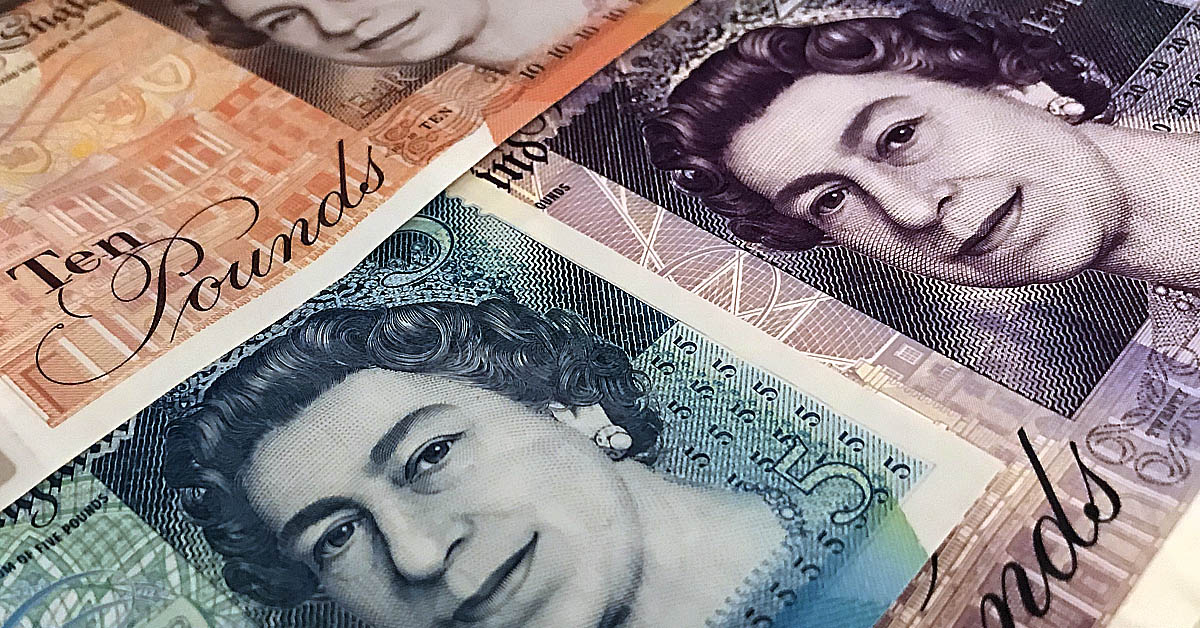 Helios Investment Partners LLP, the Africa-focused private equity firm, plans to raise a fund of about $1.25 billion to invest across the continent, according to people with knowledge of the matter.

The London-based company, led by Tope Lawani and Babatunde Soyoye, is in talks with asset managers and development agencies about what would be its largest private equity fund for African investments, the people said, asking not to be named because the discussions are private.

Helios could start the fund this year, but is no rush to do so, one of the people said. The company, which manages about $3.6 billion, closed a $1.1 billion Africa-focused fund in 2015 after exceeding a $1 billion target. A spokeswoman for Helios declined to comment.

Helios is among several private funds looking specifically at African assets as the economic recovery taking place across the continent bolsters investor sentiment and infrastructure plans. Yet, foreign interest in Africa has been fickle. New York-based Blackstone Group LP is scaling back in Africa after less than five years and Bob Diamond, the former Barclays Plc chief, is turning his attention elsewhere after struggling to get his banking venture off the ground.

Some flows to the continent may have been hampered by the collapse of Abraaj Group, once among the most influential emerging-market buyout firms. The Dubai-based company ran a near-$1 billion sub-Saharan Africa fund and investors are now seeking a new manager.