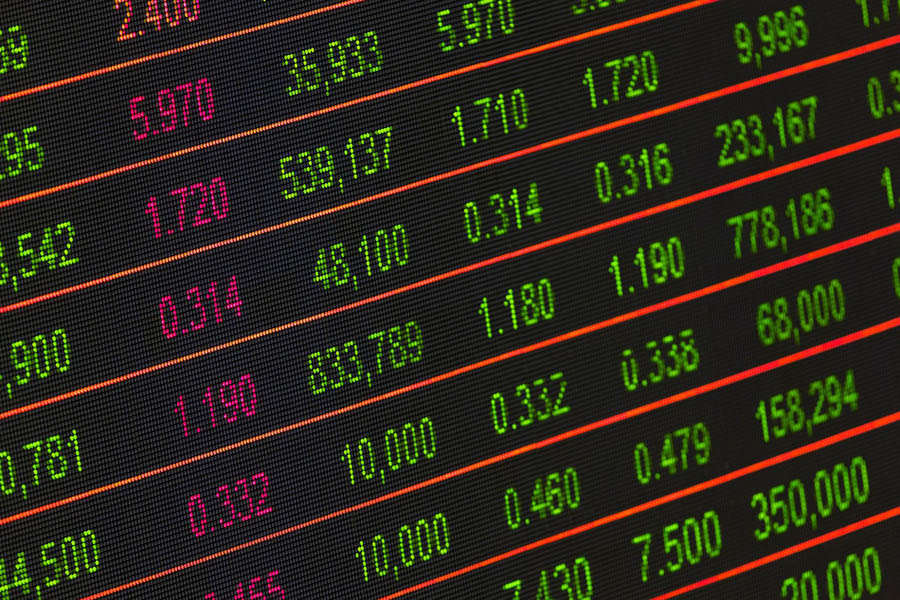 IZWE will not be listing on the Lusaka Securities Exchange in 2019 after months of anticipation following cautionary announcements that exposed the personal loans company intentions of seeking an Initial public offering.

The company’s presence on the LuSE has been known for its listed notes. A listed note is basically a structured debt security issued by financial institutions whose return is based on equity indexes, a single equity, a basket of equities, interest rates, commodities or foreign currencies.

“The holders of the listed notes, as well as other market participants, are referred to the Further Cautionary Announcement issued on 22 August 2018 in which the Board of Directors of Izwe Loans Zambia Limited (“the Company”) (“the Board”) informed them that the Company was reviewing and considering various strategic growth opportunities that may include pursuing a listing on the Lusaka Securities Exchange (“LuSE”), read a statement issued by Choice Corporate Services on behalf of the Board of Izwe loans and published on SENS on 4th June 2019.

It is unclear why the listing has failed but the board has expressed discontent over lack of control that led to the development. “The Board wishes to inform the holders of the listed notes and the market that due to circumstances beyond its control, the Company has halted the consideration of listing on the LuSE”.

Holders of Izwe securities can now breathe a sigh of relief as actions such as intentions to list may have had a positive or negative effect had the company listed. “Accordingly, it is no longer necessary for securities holders to exercise caution when dealing in the Company’s securities, and the cautionary announcement in force since Thursday, 25 January 2018 is hereby withdrawn”, read a further clarification that was targeted for investors.