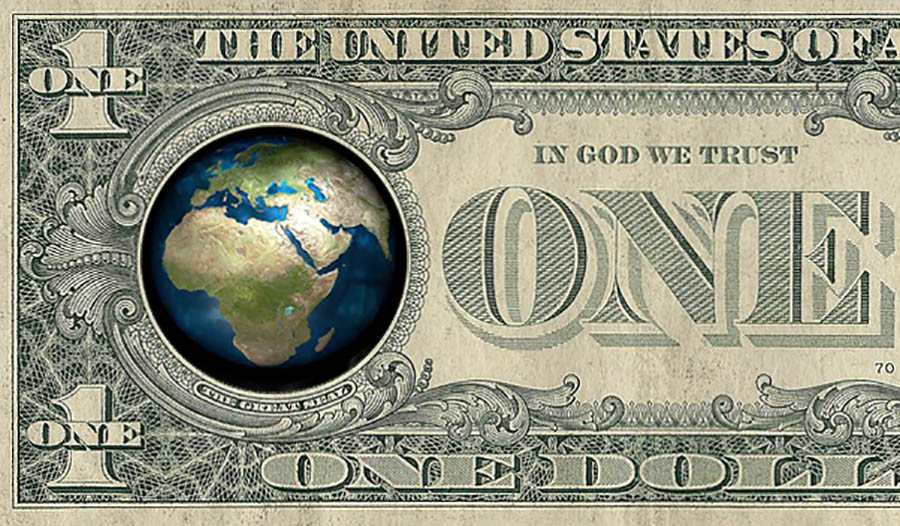 Ghana has embarked on a plan to galvanize members of the Ghanaian diaspora and encourage them to bring home to Ghana their financial and human resources, locked up throughout the world, to accelerate nation building.

Africa has had a dark past and specifically the four century long blot of human slavery climaxing in the 17th and 18th century. However, some of the descendants of the slaves have gone on to make great businessmen with great influence in the world.

Ghana has realized the potential such a group of people pose to the African economy and has launched several drives to make the African Diaspora return to the continent and invest in projects of their choice.

The Ghana Diaspora Celebration & Homecoming Summit 2019 (GDHS’19) is a four-day event recognizing and celebrating the immense contributions to nation building by the Ghanaian Diaspora.

The event will not only highlight past contributions but will focus on present contributions as well, whiles furthering the advocacy for political, economic, and all other systems and policies that would facilitate future contributions by the Ghanaian Diaspora.

Ghana’s president Nana Akufo-Addo in October last year declared 2019 as “The Year of Return” which marks 400 years since the first recorded case of slave trade happened between Africa and America. The madness continued for almost four centuries displacing millions of able bodied Africans.

Ghana and African Union have had their voices on how they can use the people of African origin spread through out the world for investment and development in Africa. AU holds a department of diaspora affairs which is consistently engaging the diaspora community to contribute more for African development.

In 2007, in its 50th year of independence, the government initiated the Joseph Project to commemorate 200 years since the abolition of slavery and to encourage Africans abroad to return.

Similar to Israel’s policy of reaching out to Jews across Europe and beyond following the Holocaust, the Joseph Project is named for the Biblical Joseph who was sold into slavery in Egypt but would later reunite with his family and rule Egypt.

But it is not just influential descendants of African slavery that are being lured back. Ghana has actively sought Africans immigrants who left the continent on the onset of independence and have not returned.

African countries, including those in North Africa and Sub-Saharan Africa, have over 30 million international migrants. The size of the African diaspora, including unrecorded migrants and second- and third-generation migrants, is significantly larger.

Migrant remittances to Africa exceeded US$40 billion in 2010, providing a lifeline to the poor in many African countries. The potential contribution of the diaspora to the continent’s development goes much beyond personal remittances. Those contributions range from collective remittances that assist in philanthropic activities to knowledge exchange, increased trade links, and better access to foreign capital markets.

It is estimated that the African diasporas save US$53 billion annually, most of which is currently invested outside Africa and which could potentially be mobilized for Africa via instruments such as diaspora bonds.

It gets even more interesting for some countries like Somalia, where a quarter of GDP comes from remittances.

The continent can learn from what Ghana is doing in managing the hopes and expectations of Africans in the diaspora to be involved in development. For example, Kenya has been in talks with US investors in Mobilising Institutional Investors to Develop Africa’s Infrastructure (MiDA) programme as part of its commitment to catalyze the flow of private investment into Africa.

MiDA is an investment programme launched in 2016 by the National Association of Securities Professionals (NASP) and the United States Agency for International Development (USAID) which exposes US institutional investors to the opportunities in Africa’s infrastructure sector.

Recently, a Nigerian state official was quoted in the media saying Nigeria expects $3 billion in investment funding from citizens living mainly in the U.S. to support the agriculture, power, mining and transportation sectors.

This, through proper planning can draw more African American businesses that can help Africa achieve its economic and infrastructural development.