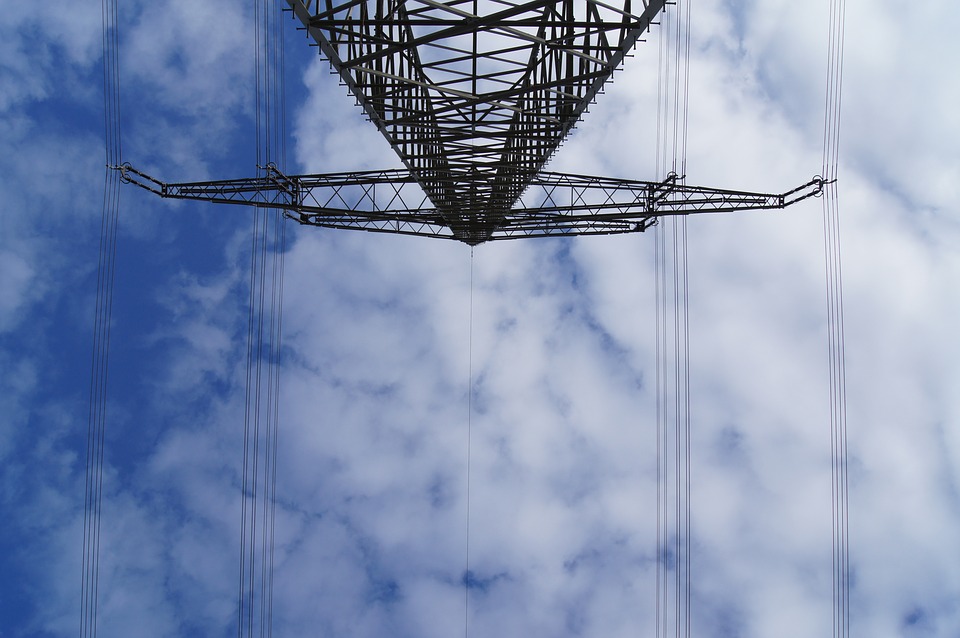 South Africa has no option but to increase financial support for Eskom Holdings SOC Ltd. even while pushing for reforms at the stricken state-owned power utility, according to National Treasury Director General Dondo Mogajane.

The government approved a 69 billion-rand ($4.6 billion), three-year bailout for the debt-laden company in February, but both Finance Minister Tito Mboweni and Eskom Chairman Jabu Mabuza have since indicated that won’t be enough.

“That’s a decision that we’ll have to finalize, but we know we don’t have a choice,” Mogajane said in an interview at a meeting of the Group of 20 finance ministers and central bank governors in Fukuoka, Japan. “It’s an issue of how much, and when.”

Eskom is straining under more than $30 billion of debt, more than half of which is guaranteed by the government. There’s been speculation that the state may have to take that over via a conversion into government bonds.

Mogajane said that over the next few weeks the government will share “firm views as to what kind of support we’re talking about and when, and how we’re going to synchronize that milestone that we’re looking for.” In return, the director general said, the state would be looking for changes from Eskom.

“It’s tax revenues, it’s money that should have been meant for other things,” he said.