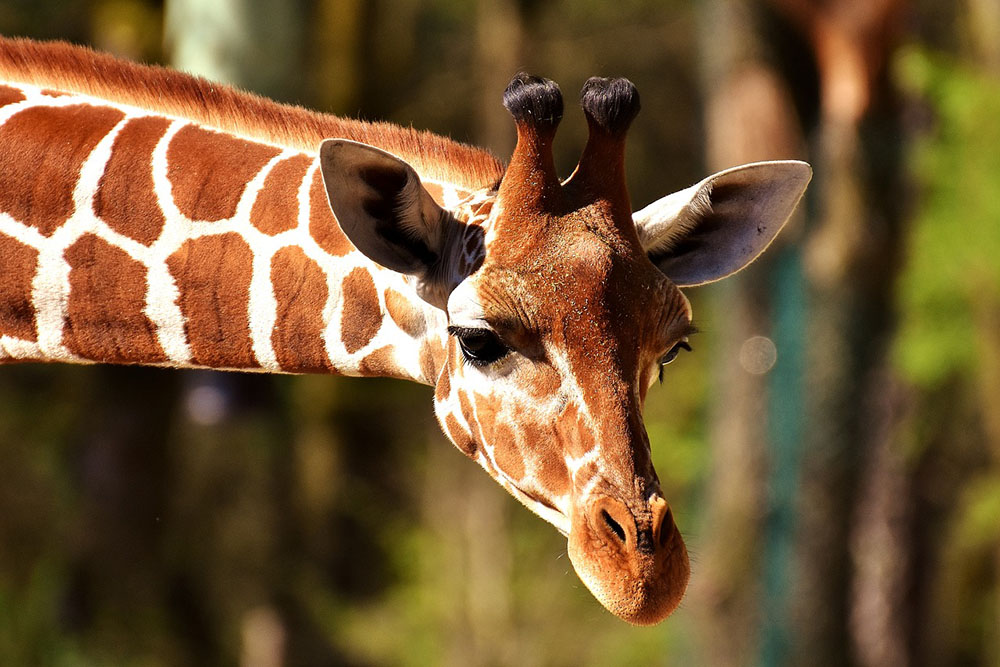 According to David Kakuba, the managing director for the Civil Aviation Authority (CAA), 48 operators are currently licensed to access Uganda’s airports.

Anthony Njoroge the country manager of AeroLink, noted that the company currently operates three aircraft which fly within different national parks in Uganda.
“World over, tourism numbers are increasing and Uganda is one of the key tourist destinations. We, therefore, want to position ourselves for such a viable market,” intimated Njoroge.

This was during a public hearing of applications for air services licensing which was conducted at Mestil hotel in Kampala, on Thursday where aviation operators were subscribed to public scrutiny, as one of the processes for renewing or acquiring an aviation operating license.

According to David Kakuba, the managing director for the Civil Aviation Authority (CAA), 48 operators are currently licensed to access Uganda’s airports.
He also noted that some operators have already expressed interest in increasing the number of flights into Uganda, for there carriers.
“Every operator must, however, embrace competition which is very stiff in the aviation industry,” advised Kakuba.

He, however, intimated that Uganda airlines will be accorded preferential treatment like free office space and exemption from parking charges. “As a national airline, its screens shall be used to market Uganda’s tourism sites and destinations,” stated Kakuba.

McKenzie Ongwen the chairperson for the licensing board revealed that licensing process has been eased for air service operators in the interest of promoting Uganda’s tourism sector.
“When an airplane is fit for flying and has competent and qualified personnel, as well as a certificate of regular maintenance, other processes are easier,” noted Ongwen. He called upon more air service operators to join Uganda’s aviation industry, saying, there are ongoing expansion works being carried out at Entebbe, Arua, Kabale and Gulu airports.

Meanwhile, Godfrey Kitagenda of AirServ company said, their operations are centered to humanitarian works among which include medical services. He, however, acknowledged the booming tourism industry in Uganda, saying it’s “tempting.”

According to Ephraim Kamuntu, the minister for tourism, wildlife, and antiquities, Uganda has seen steady growth in tourism, in terms of tourists arrivals, foreign exchange earnings and tourism contribution to Gross Domestic Product(GDP).