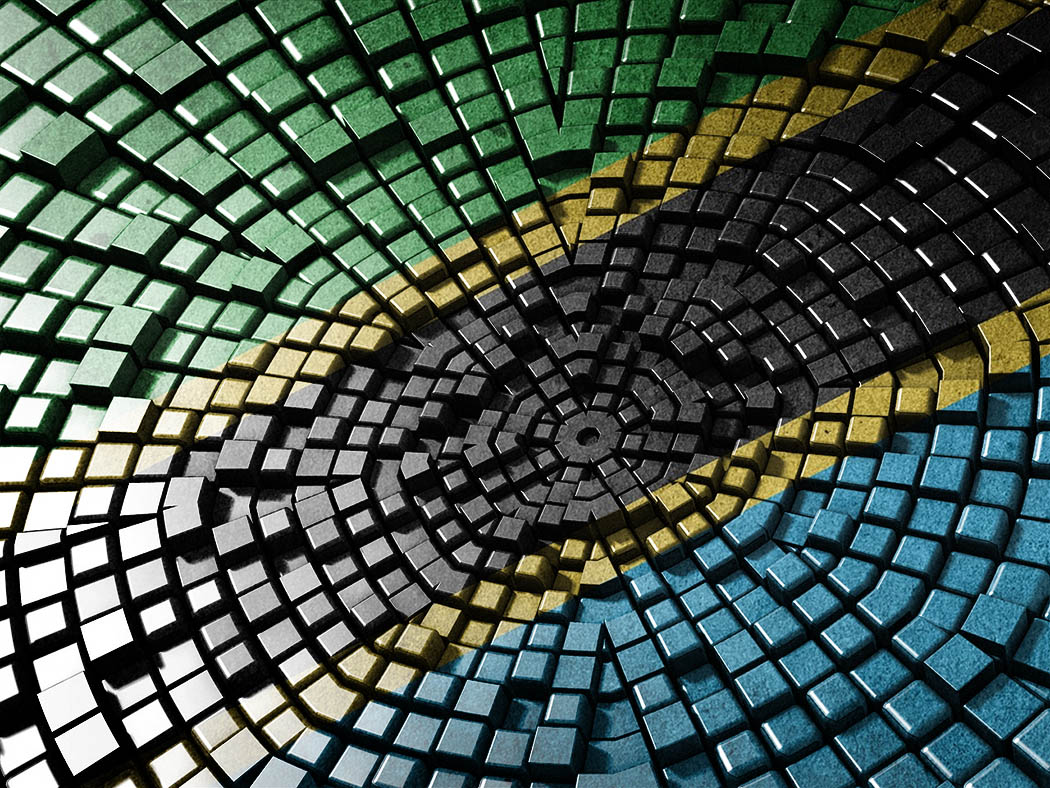 Tanzania’s annual headline inflation rate for May increased to 3.5 percent from 3.2 percent recorded in April 2019, the National Bureau of Statistics (NBS) said on Monday.

Irenius Ruyobwa, NBS Director for Statistical Operations, attributed the increase of the headline inflation to an increase of prices of commodities.

Annual inflation rate for food consumed at home and away from home for May 2019 increased to 3.9 percent from 2.7 percent recorded in April 2019, said Ruyobwa.

The official said the annual inflation rate which excluded food and energy for May 2019 has slightly decreased to 3.5 percent from 3.6 percent recorded in April 2019.

The overall index has increased to 117.23 in May 2019 from 116.82 recorded in April 2019, said Ruyobwa, adding: “The increase in overall index is attributed to price increase for both food and non-food items.”

He said some food items that contributed to such increase included maize flour by 1.9 percent, vegetables by 1.5 percent, beans by 2.3 percent, potatoes by 8.4 percent and fresh cassava by 8.2 percent.

On the other hand, non-food items that contributed to such an increase included refrigerators by 3.5 percent, kitchen and domestic utensils by 2.5 percent, petrol by 3.9 percent and maintenance and repairs of vehicles by 2.9 percent, said the officials.