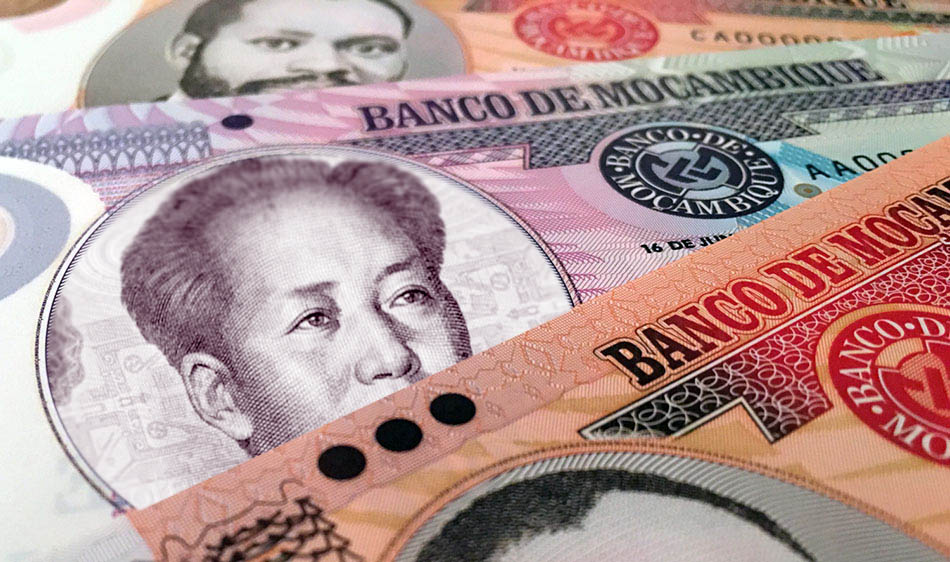 The partnership between the Industrial and Commercial Bank of China (ICBC) and Standard Bank has, since 2008, already resulted in joint financing of more than US$4 billion’s-worth of economic projects in the telecommunications, agriculture and tourism sectors on the African continent, including Mozambique.

Such was revealed by Standard Bank’s delegate manager in Mozambique, Chuma Nwokocha, on the sidelines of a workshop held in Maputo by the bank under the motto “Raising the China-Africa partnership to new heights”.

The meeting, which involved Chinese and Mozambican businesspeople, is part of the visit to Mozambique of an ICBC delegation led by Hu Hao, the vice president of the Chinese bank, with the aim of establishing contacts with Standard Bank, Chinese entrepreneurs and leaders of 20 national companies including Electricity of Mozambique (EDM), the Cahora Bassa Hydroelectric Plant (HCB) and the National Hydrocarbons Company (ENH).

ICBC and Standard Bank have representations in more than 40 countries worldwide, including the African continent. “There are few banks in the world with this territorial coverage, and also in products and services. ICBC has more than 16,000 branches, and in Africa this bank carries out its transactions through Standard Bank,” said Chuma Nwokocha.

The Industrial and Commercial Bank of China owns 20 percent of the Standard Bank Group, a partnership that makes Chinese investment in Mozambique easier, given the experience of both institutions.

For Chuma Nwokocha, the partnership with ICBC will further leverage Standard Bank’s contribution to the development of Mozambique, where it has been funding many development projects.

In the oil and gas sector, the two banks have invested approximately US$8 billion in the construction of the floating liquefied natural gas platform destined for operations in Palma, Cabo Delgado.

“We know that China is one of the largest funders of projects in Mozambique and, thus, Standard Bank is better positioned through its capacity, expertise and deep market knowledge to bring ICBC’s potential to Mozambique,” said Nwococha.

According to the senior executive and vice president of ICBC, Hu Hao, “in recent years, countries have deepened relations in various strands and numerous sectors. In 2018, China became the main investor in Mozambique with an accumulated investment of more than 7 billion US dollars in the sectors of infrastructure, agriculture, telecommunications, mining, among others. The number of Chinese companies interested in investing in Mozambique has increased significantly”.