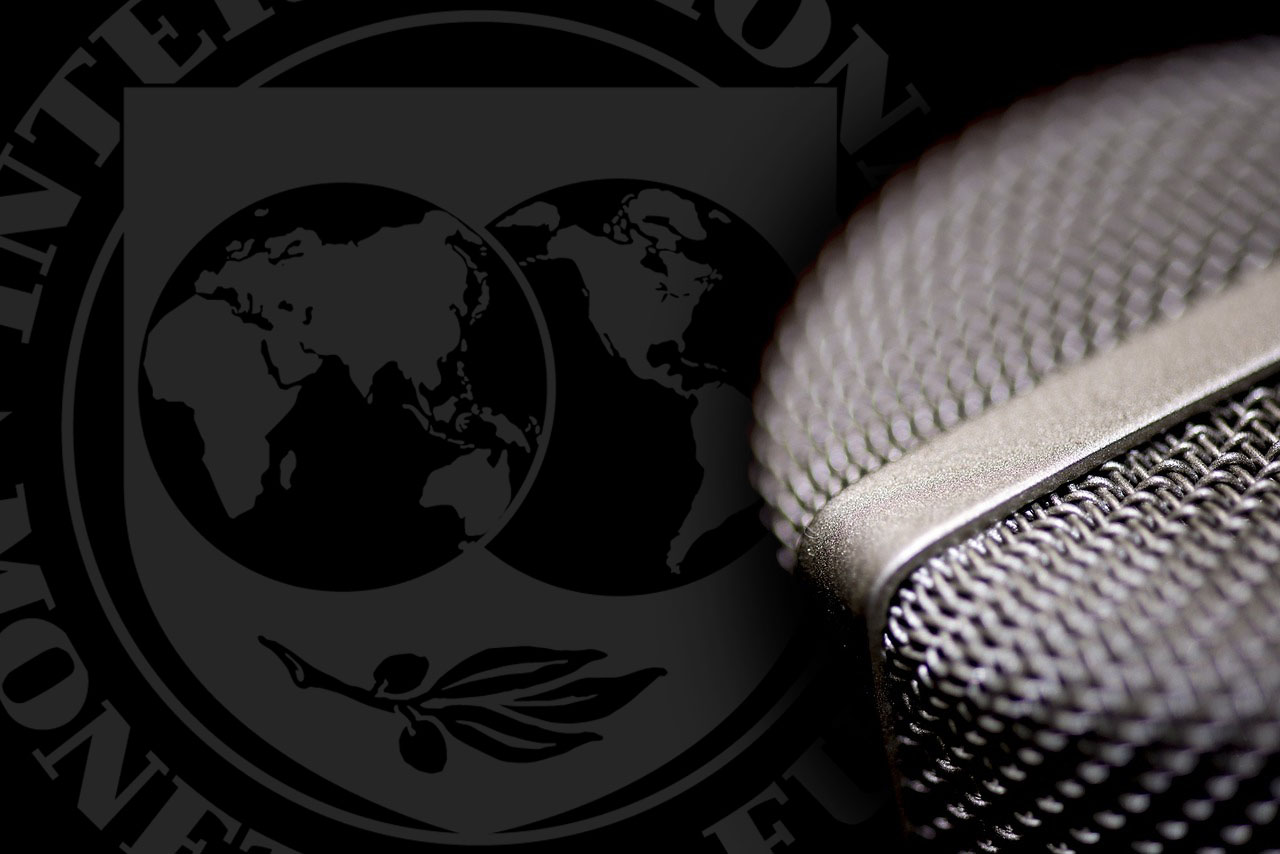 The Executive Council of the International Monetary Fund (IMF) has praised the efforts of the Angolan government in its fight for economic stabilization, Finance Minister Archer Mangueira said Wednesday in Luanda.

The official made the statement to the Angola’s National Radio while speaking about the results of the first evaluation of the Extended Fund Facility (EFF) of US $ 3.7 billion granted by the financial institution in December 2018.

In recognition of the performance, the Executive Board of the International Monetary Fund (IMF) has approved for Angola a further amount of US $ 248 million, bringing to US $ 1,240 million the amount already allocated to the country.

According to Archer Mangueira, the IMF considered the performance of the Angolan government “positive” despite “uncertainties” in international oil prices, “stricter” external financing conditions and “slow” economic growth global.

The Finance Minister also stressed that the IMF Executive Board encouraged the Angolan authorities to proceed with the reforms and to focus on economic diversification and stabilization of the financial system.

Fundamentally, the money is intended to support the ongoing reforms in the African country, with emphasis on fiscal consolidation and macroeconomic stability.