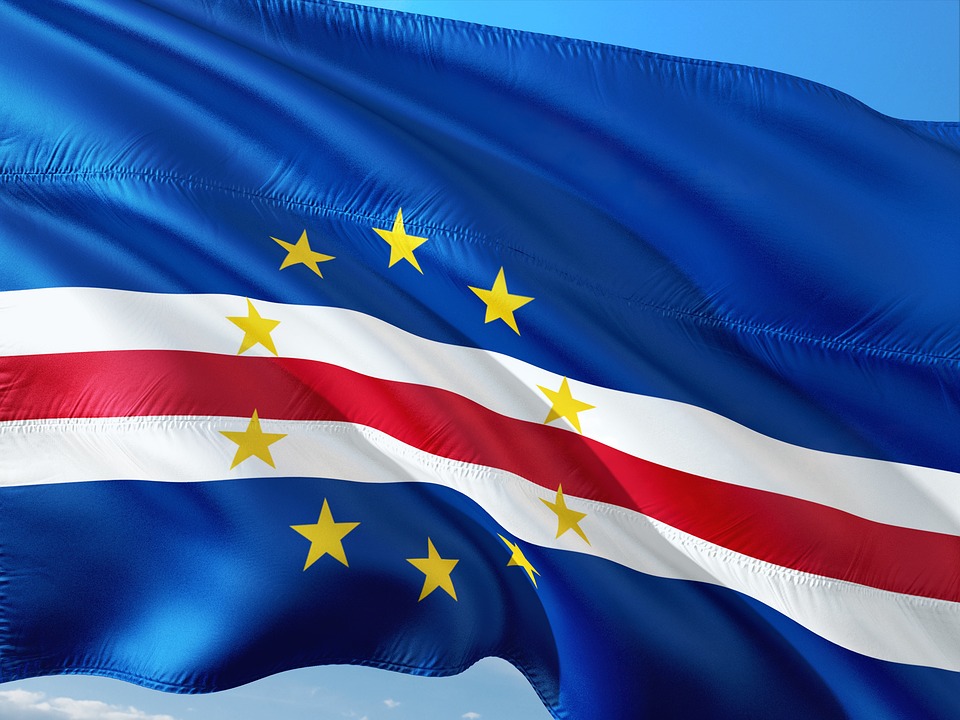 Speaking to MTI about the mission’s opening, György Suha, the foreign ministry’s ministerial commissioner, said it was a “major achievement” that another African country was opening a permanent mission in the Hungarian capital.

Though Hungary and Cape Verde have maintained diplomatic ties since the 1970s, they have not operated embassies in each other’s capitals, Suha said. Hungary, too, has an honorary consular office in Praia, he added.

Suha noted that Prime Minister Viktor Orbán explored the possibility of Cape Verde opening a consular office in Budapest when preparing for his visit to the country this past March.

“This is the most ideal situation for our bilateral relations … to become more practical,” Suha said.