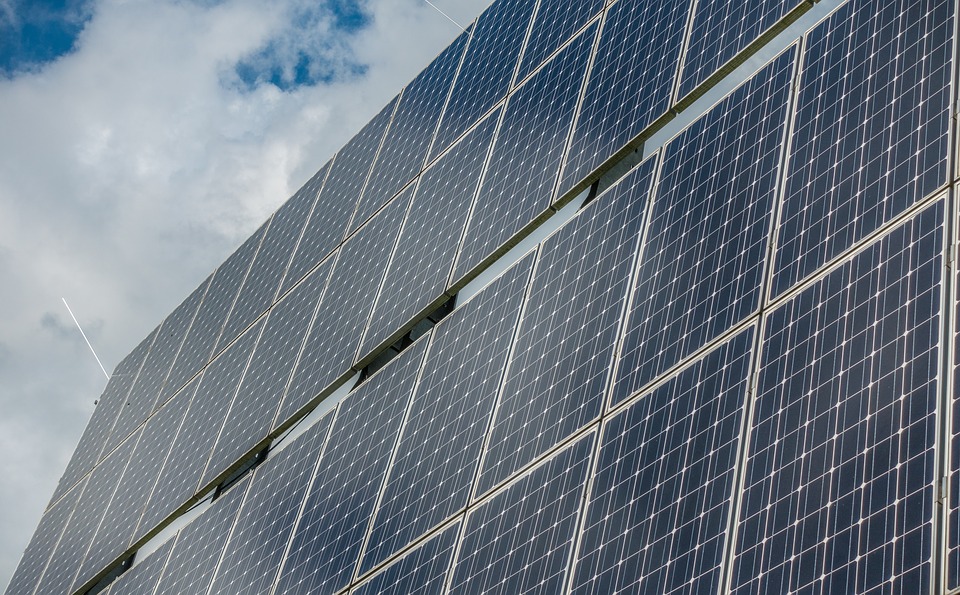 Construction of the Gardete photo-voltaic in Guinea-Bissau will begin as soon as the contract with the winning bidder is signed, which could happen in July, the country’s secretary of state for energy said on Tuesday in Lisbon.

The tender for the construction of the power plant with a 20-megawatt capacity was launched in May, the evaluation of the 17 competing proposals is underway and the preliminary report naming the winner will soon be prepared, said João Saad in statements to Portugal’s Lusa news agency.

On the sidelines of the 21st African Energy Forum (AEF 2019), the secretary of state said that the contract will be signed with the new government of the country, which has yet to take office.

Three months after the parliamentary elections on 10 March, the new Prime Minister of Guinea-Bissau has not yet been nominated by the President and the new government has also not taken office due to a political stalemate, which began with the election of members of the Popular National Assembly.

The photo-voltaic plant to be built in Gardete, 15 kilometres from the capital Bissau, is one of three supported by the West African Development Bank, which has allocated 38 million euros for the construction of the Bissau photo-voltaic power plant and two mini-plants of 1 megawatt each in Canchungo and Gabu.