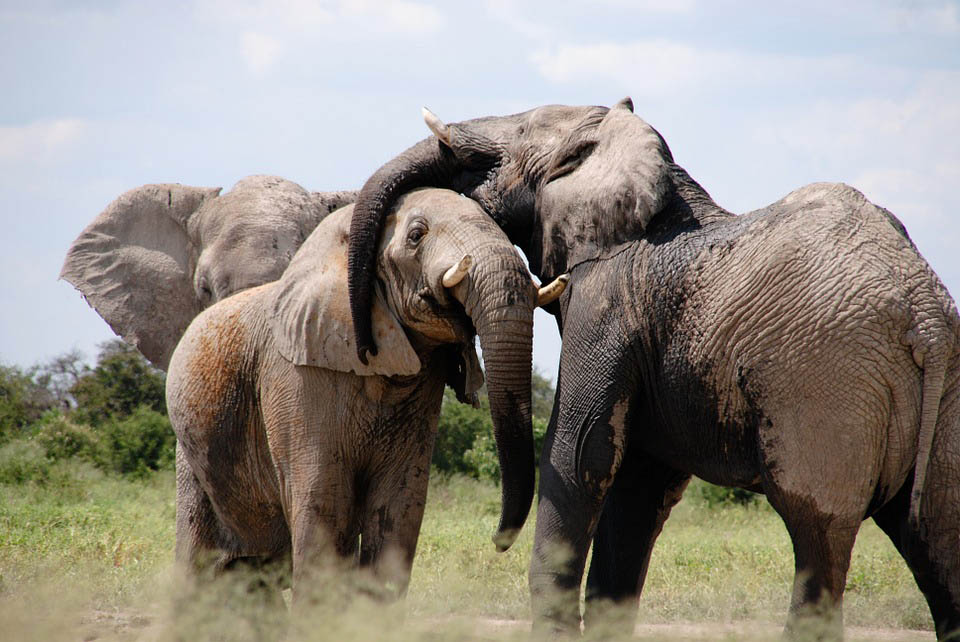 (CBS) — The elephants at one of Africa’s largest wildlife preserves have gone a year without being killed by poachers. The Niassa reserve in Mozambique had fewer than 2,000 elephants remaining one year ago due to elephants being hunted; an estimated 4,000 elephants are now in the reserve.

Policies enacted by the Mozambique government have allowed the elephant population to drastically rebound. This includes the introduction of a dedicated police force, more assertive patrolling and response by air, according to the New York-based Wildlife Conservation Society, which manages the reserve with Mozambique’s government and several other partners.

“The new rapid intervention police force is an elite unit that is better-armed than the reserve’s normal rangers,” Bampton said, adding that no “bad incidents” were reported in Niassa.

This quick intervention strategy allows the force to rapidly arrest any suspected poachers. “Just being caught with a firearm is considered intent to illegal hunting,” with a maximum prison sentence of 16 years, Bampton said.