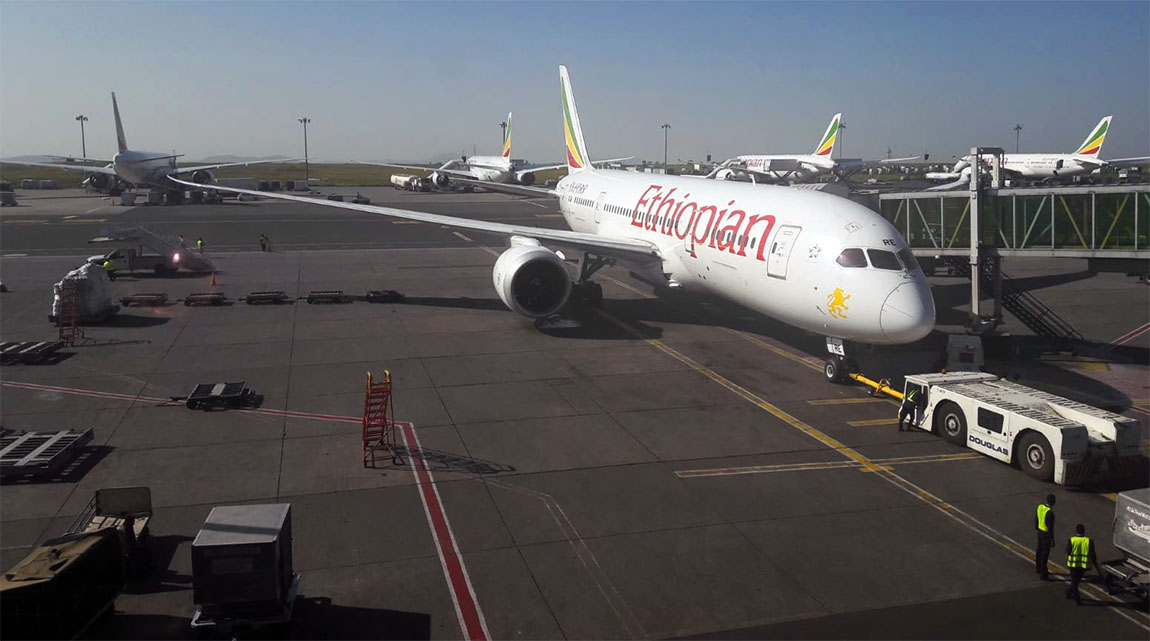 Ethiopian Airlines intends, in the near future, to move its base of operations in Mozambique from Maputo to the central city of Beira, according to the company’s representative in Mozambique, Daniel Tsige, cited in Thursday’s issue of the Maputo daily “Noticias”.

Tsige envisaged Beira as a transit airport, where people from Mozambique, or from neighbouring countries, could make connecting flights using Ethiopian Airlines.

As from 25 July, he said, Ethiopian Airlines will start direct flights, three times a week, between Beira and Addis Ababa, using a Boeing 737-800 aircraft. This will be in addition to the existing flights between Maputo and Addis Ababa.

“Since Beira is geographically in the centre of Mozambique and has an airport in good condition, it can rapidly develop into a central connecting point”, said Tsige.

He believed that people travelling to Mozambique from other countries would be able to take an Ethiopian airlines flight to Beira, and then take a flight on the company’s local subsidiary, Ethiopian Mozambique Airlines, to other Mozambican cities.

The new flights also meant that travellers from northern Mozambican cities such as Pemba, would no longer have to fly first to Johannesburg before catching planes to other countries. They could cut their journey time by making their connection in Beira

“In the near future, we also intend to fly directly from Beira to the other countries of southern Africa”, said Tsige.