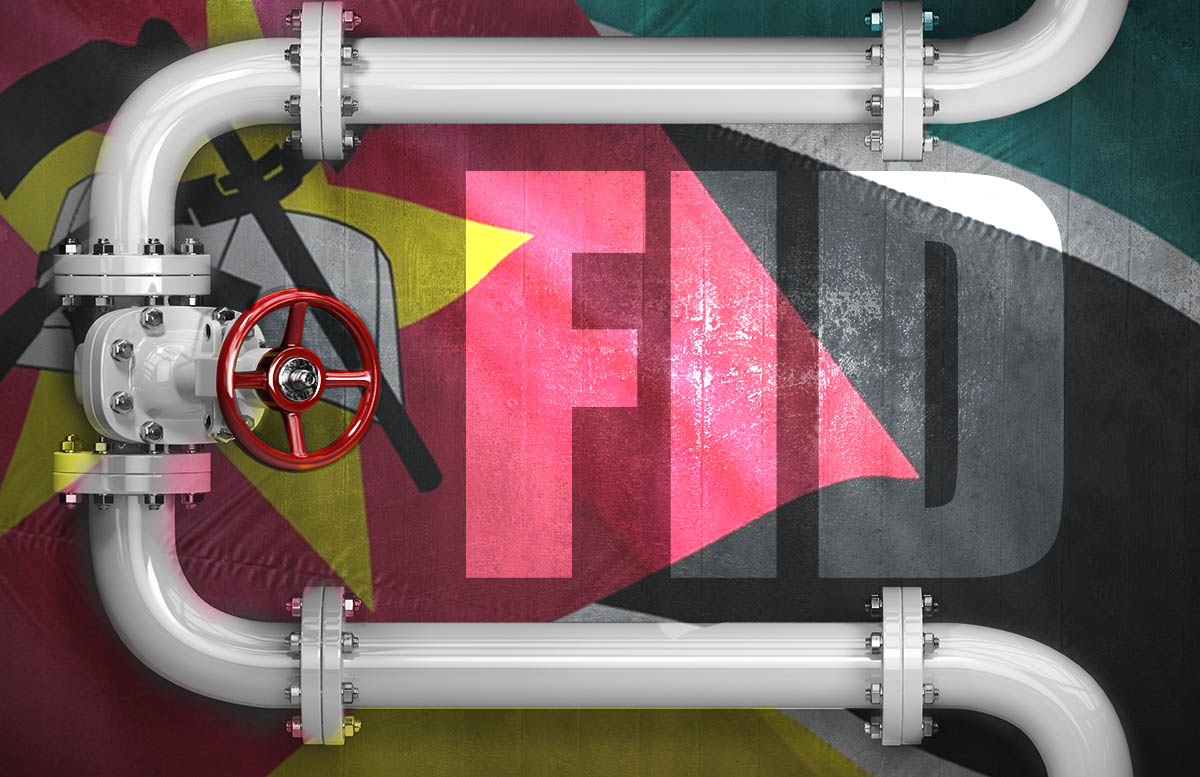 The announcement, which occurred at an event in Mozambique, was widely expected after Anadarko last month flagged the decision date.

Anadarko has agreed to be taken over by Occidental Petroleum Corp. Once that deal goes ahead, Occidental has agreed to sell assets including the Mozambique LNG project to French oil major and large LNG trader Total SA. Officials at Total were not immediately available for comment.

Natural gas use is growing rapidly around the world as countries seek to meet rising energy demand and wean their industrial and power sectors off dirtier coal.

The project, which has committed long-term supplies to utilities, major LNG portfolio holders and state companies around the world, underscores the industry’s conviction that LNG demand will soar in years to come despite a slump in prices this year.

Low prices for the gas that is super-cooled for transportation prompted fears final investment decisions (FIDs) such as Anadarko’s would be delayed or scrapped. But the U.S. company gathered enough long-term buyers to underpin the financing of the project.

“Flexible commercial arrangements, including an innovative co-purchase agreement with Tokyo Gas and Centrica, have been instrumental in securing the project a roster of high-quality customers in a crowded LNG market,” said Frank Harris, head of LNG Consulting at Wood Mackenzie.

LNG prices slumped this year as a jump in supply from new terminals in the United States, Australia and Russia were not totally met by higher demand in Asia.

The trade is also nowhere near as developed as the market for crude oil, causing erratic price movements.

The project is also expected to be transformational for Mozambique, one of the poorest nations on earth beset by economic crisis, conflict stemming from a civil war and serious governance malaise, whose annual gross domestic product is just $13 billion.

The government of Mozambique said the project is expected to create more than 5,000 direct jobs and 45,000 indirect jobs.

With a 12.88 million tonne per year (mtpa) capacity, Mozambique LNG is one of the largest greenfield LNG facilities to have ever been approved. It involves building infrastructure to extract gas from a field offshore northern Mozambique, pump it onshore and liquefy it, ready for further export by LNG tankers.

On the African east coast, the liquefaction plant will be able to sell LNG to both the lucrative Asian market, home to 75%of global LNG demand, and to the flexible European market, which helps balance global LNG trade by soaking up excess supply.

Still expected this year are approvals from Exxon for a 15.2 mtpa project also in Mozambique, and from Russia’s Novatek for its 19.8 mtpa Arctic LNG-2 plant.

U.S. energy firm Anadarko Petroleum Corp on Tuesday gave the go-ahead for the construction of a $20 billion gas liquefaction and export terminal in Mozambique, the largest single LNG project approved in Africa.