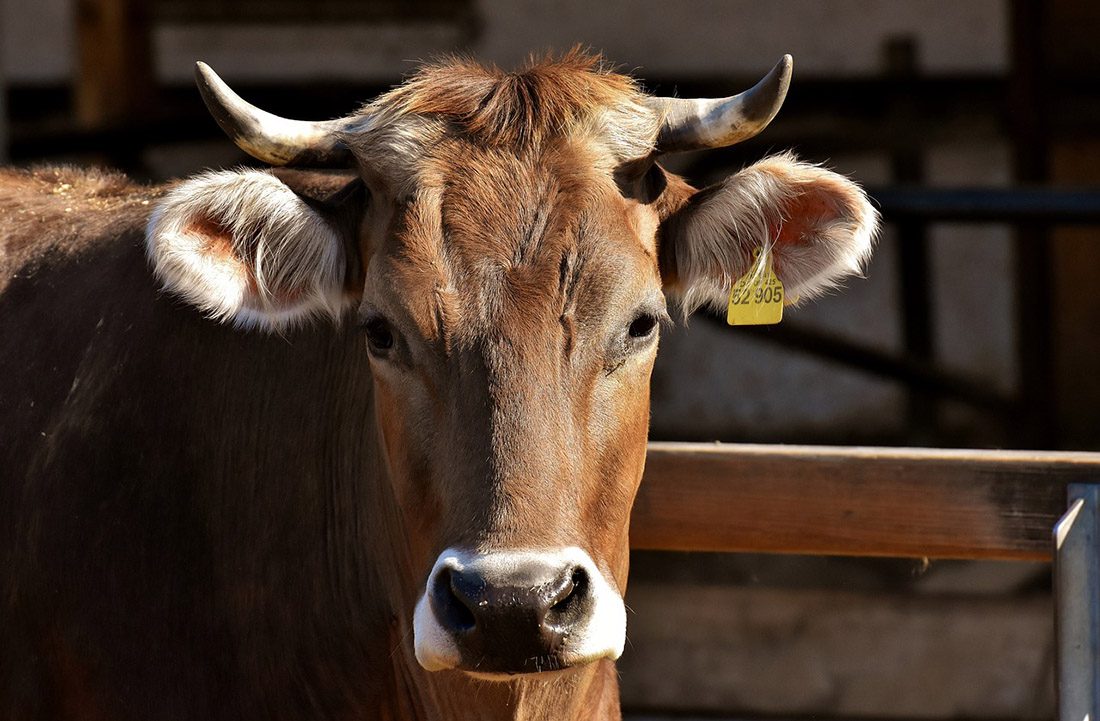 ZAMBEEF forecasts to record a decline in its earnings per share for the first six months of its current financial year due to a myriad of challenges that the agri-processing company has faced thus far.

The company which is an integrated cold chain foods and retail business with operations in Zambia, Nigeria and Ghana announced through its website that “revenue for the Group increased by 15.5% in Kwacha terms (down 4% in USD terms due to exchange losses).

Although the management team executed on the Group’s strategic focus on stepping up the roll out of new stores across Zambia, operating costs fueled by macroeconomic factors such as rising inflation and a deteriorating exchange rate impacted the company’s profitability ratios.

“In accordance with the Lusaka Securities Exchange (“LuSE”) Listings Requirements, the Board of Directors of Zambeef Products Plc hereby advises the Shareholders of the Group that the Earnings per Share for the six-month period ended 31st March 2019 is expected to be 372% lower than the corresponding period last year for the Group”, said the company in a statement issued on SENS by Pangaea Securities on behalf of the ZAMBEEF board on 12thJune 2019.

The board is well aware of the fiscal challenges the country in which their core businesses operate in. “Significant fiscal pressures on the Zambian economy during the period have presented challenges for the market and impacted the disposable income of Zambeef’s customers”, said the Board Chairman Dr Jacob Mwanza in a statement issued on the company website on the half year performance. “Exchange rate movements have not favoured the Group in the period and the depreciation of the currency has led to the Group reporting realized exchange losses.”

The Group faced operational headwinds in the period under review. Margins were eroded due to increments in operating costs emanating from depreciation of the local currency. The Group’s core customer base endured reductions in purchasing power due to high inflationary pressures which further affected the Group’s performance.

However, the company maintains its commitment in executing its strategic intentions. “Despite the tough trading conditions, the management team have continued to deliver on the Group’s key strategic initiatives throughout the period and the second half of the year is expected to see an improvement in both revenue and margin performance”, further read the issued statement from the company.

Key to the company’s operational success is the Macro outlet strategy which the company swears by as it has proven successful in the past. “The Group’s strategic focus on the continued roll out of new Macro outlets across Zambia contributed to revenue growth in the period and its retail footprint increased to 216 retail outlets””, reiterated the company.