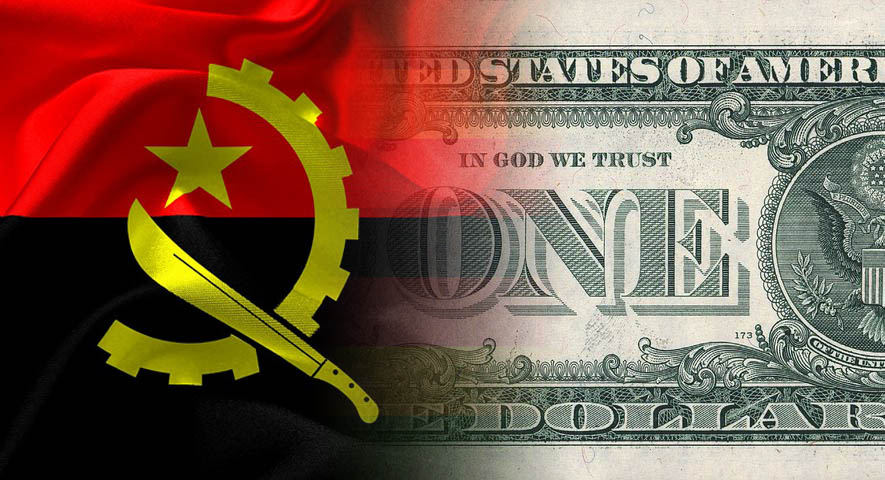 The United Nations (UN) is to release USD 284 million to finance social and economic projects in Angola as part of its sustainable development cooperation for the 2020-2022 period, said the coordinator of this Organization in Angola, Paolo Balladelli.

According to the UN official, the relation with bilateral partners will enable to mobilize within a three-year period the other 50 percent of this amount to finance projects linked to the Sustainable Development Goals (SDGs)for 2030-2030.

Paolo Balladelli, who was speaking to the press at the end of a meeting for the presentation of the priorities of Angola and United Nations cooperation framework for sustainable development 2020/2022, considered financing the main element to eradicate poverty, hunger, improve health, education, economic transformation among other actions.

In the meantime, the UN official explained that the meeting held in the month of March between the United Nations and the Ministry of Economy and Planning and social partners, set as priority the social economic and environment transformation, resilience of the vulnerable people, teenagers and youths as well as the empowerment of women, democracy and stability.

On his turn, the minister of Economy and Planning, Pedro Luís da Fonseca, underscored that under the UN-Angola cooperation Framework, regarding the SDGs for 2020-2030, the government is seeking through policies and concrete interventionist projects, to cushion the effects of the financial, economic and social crisis that the country has been facing.