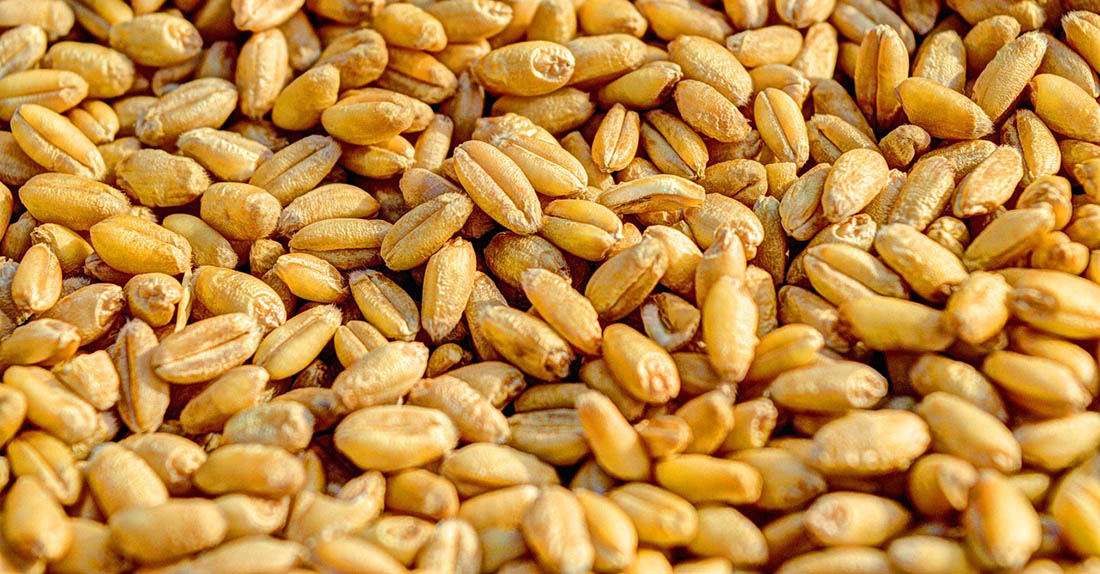 The central bank has disbursed US$7 million for the procurement of 19 000 metric tonnes of wheat bonded in Beira, Mozambique in a move that could ease current bread shortages.

The 19 000 metric tonnes of wheat will cover the national flour requirements for the next two and a half weeks and the National Railways of Zimbabwe is in the process of loading the paid consignment which will start trickling into the country next week.

“The situation is expected to improve the supply of flour starting next week,” Musarara said in a statement.

The GMAZ chief said the millers group had another consignment of 60 000 metric tonnes of cereal in Mozambique and were still to reach an agreement with RBZ for possible funding to avert an immediate return to shortages of the staple cereal.

This comes after GMAZ reported early this week that wheat stocks in the country had “drastically” reduced in the country. Zimbabwe uses 30 000 tonnes of wheat every month while bread bakers depend on millers for wheat which they use to produce the staple. The country needs 1.5 million loaves of bread a day.

According to the GMAZ, the association needs $12.5m from the government to import wheat to avert a complete bread bread shortages. Government figures indicate that $100m is required annually for wheat imports. The $12.5m needed could get over six weeks’ supply of the cereal because annually Zimbabweans consume 500,000 tons of wheat.