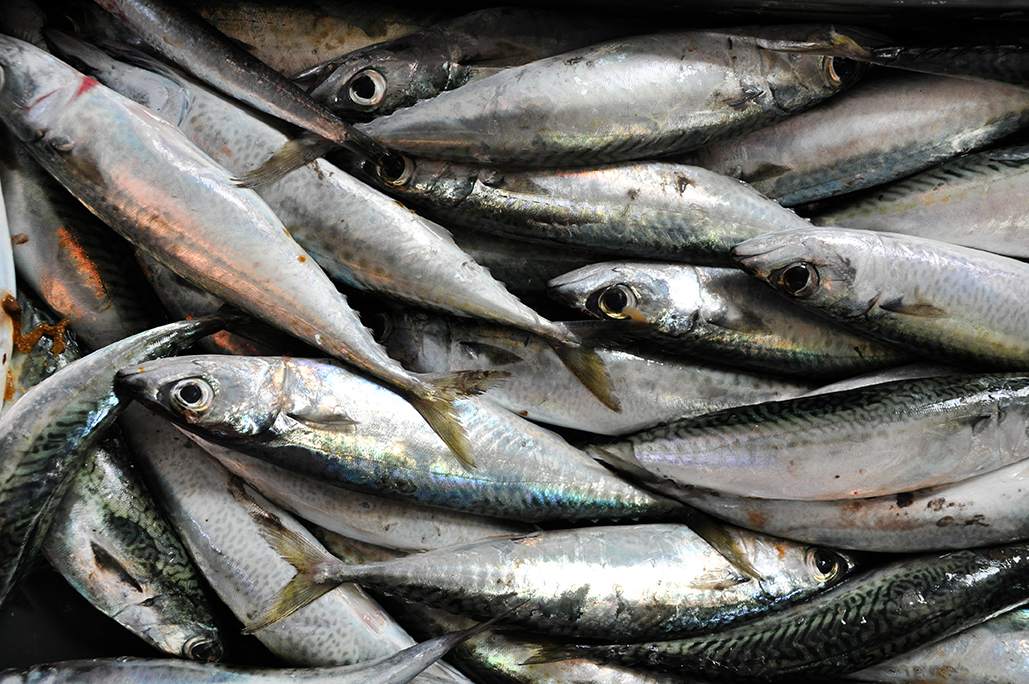 The largest fishing and aquaculture project in Mozambique, led by China’s Stonechen Commercial – Produtos de Pesca de Moma, valued at US$100 million, will be completed by the end of this year, according to the AIM news agency.

Company spokesman Mussa Sarajabo said the company, which is about 250 kilometres from the provincial capital of Nampula, has been based in Moma for nine years and that 75% of the work has already been completed.

About 70% of the fish will be exported to the international market and the remainder is for domestic consumption.

“We have been in Moma for nine years and, in addition to this processing plant, the complex includes a fishing port and a feed factory,” he said.

The project, which employs 2,000 and processes shrimp, lobster and crab, was visited on Tuesday by the governor of Nampula province, Victor Borges.

When it starts production in October, the Chinese company, which has work sites in the city of Beira, expects to produce about 20 tonnes of a variety of seafood on a daily basis.