The Mozambican Government in 2018 concluded the restructuring processes of eight public companies with accounts that were “in the red”, with ta view to revitalising the State business sector, according to Mozambican news agency AIM. 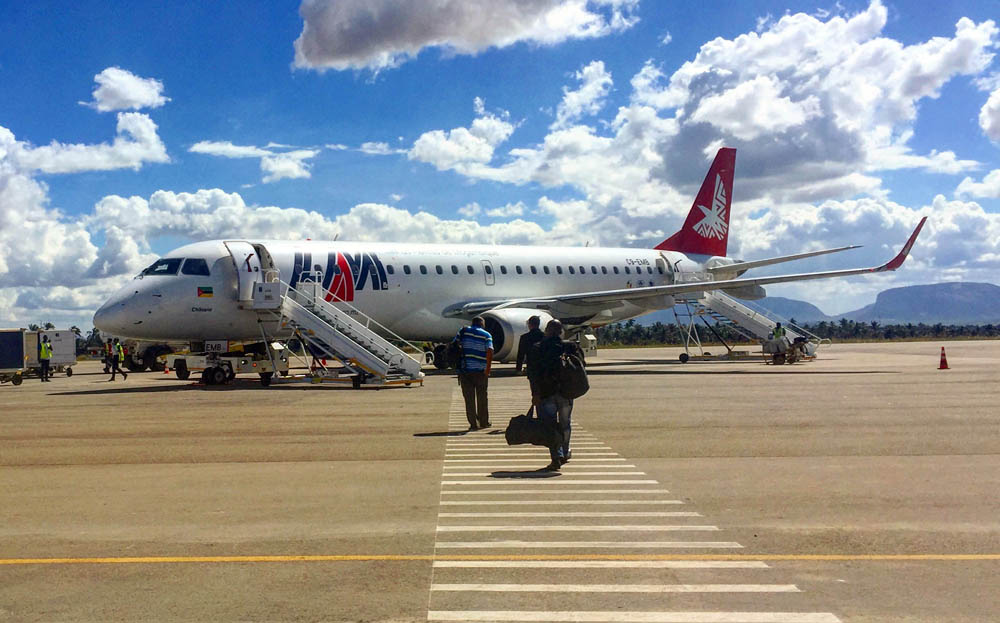 According to daily newspaper “O País” at TDM/Mcel there was an operational, financial and human resources restructuring and at SEMOC a partnership was signed with Agência do Vale do Zambeze for an injection of about US$4.8 million.

The process for MEDIMOC was based on an agreement with Medigest concerning its stake and the opening up of its capital, drawing up of a workforce resizing plan and the settlement of its bank debt through the sale of some real estate.

To overcome the Transmarítima crisis, a Memorandum of Understanding was signed with the Preschaut company for the development of a coastal shipping project and the debt structure was drawn up and prioritised.

Regarding FARMAC, management was transferred to the Institute of Management of State-Owned Enterprises (IGEPE) and a restructuring commission was set up, and for the Chókwè Agro-Industrial Complex negotiations are underway to cancel exploration and termination of the employment contract with the majority of employees.

In the restructuring of LAM and PETROMOC, the government transferred credits obtained through retro-cession agreements.

Awash Bank flexes its financial muscle to prepare for eventual competition with foreign investors with a decision to raise its...