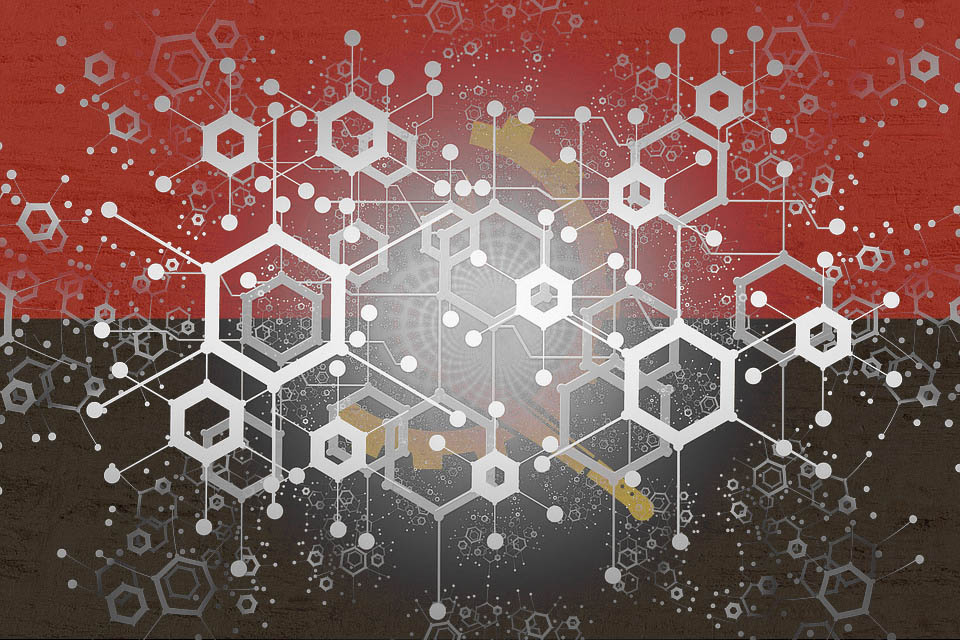 More than 100,000 companies and establishments in Angola are expected to be registered by September 2020 through the Census of Companies and Establishments Program (REMPE)/2019, the Deputy Director General for Economic and Financial Affairs of the National Institute of Statistics (INE).

Paulo Fonseca recalled that the first Census of Companies and Establishments in Angola took place in 2003, with some 27,000 establishments being registered, and this year’s census will begin in August and take about a year to complete.

Fonseca, speaking on the sidelines of a public consultation meeting to improve statistical data production procedures, announced US$2 million in financing to be granted by the World Bank, which will be used to cover the costs of the operation which extends to 2020, in a process that will be preceded by a pilot census.

The REMP, which has been in preparation since last March, will have a higher incidence in the provinces of Benguela, Uige, Cunene, Huambo and Luanda, which have a larger number of establishments, and companies in the livestock, fisheries and oil will not be taken into account, as they are already covered by other statistical processes.

The third census event of INE (REMP), which is taken every 10 years, aims to identify the number of registered and unregistered companies in Angola for updating and will make it possible to calculate the concrete indicators of the business sector and state companies.