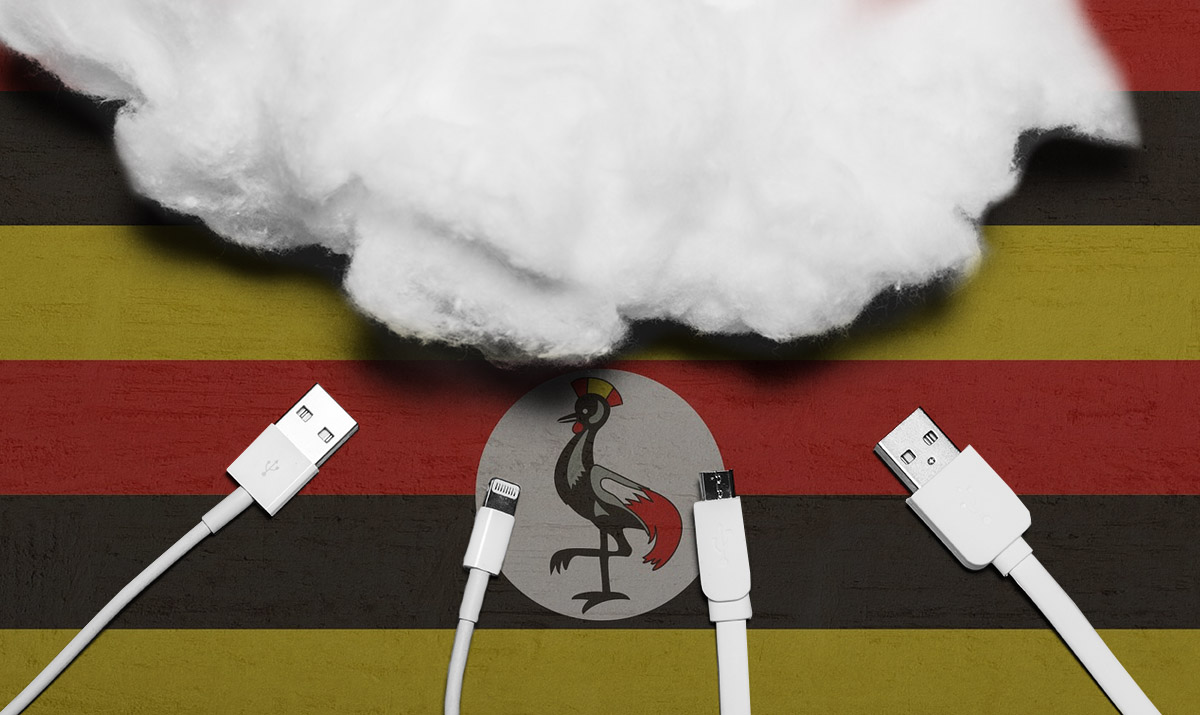 The aim of afriQloud is to have the Edge Cloud installed in cities and tech hub ecosystems which hosts a high number of startups and developers.

Launched in Uganda, afriQloud will provide, at internationally competitive rates, local and foreign customers with an innovative and secure distributed edge cloud service.

The aim of afriQloud is to have the Edge Cloud installed in cities and tech hub ecosystems which hosts a high number of startups and developers. Now present and operational in Uganda, afriQloud will be spreading its services further into the different regions of Africa this year.

Hans van Linschoten, founding partner of Imprimatur Capital Africa and CEO of afriQloud says, “We see significant potential in the growing African cloud market where an estimated $2 billion is being spent in cloud this year, and we’re excited to bring this service to the continent. By the end of 2019 we will complement the few developed markets clouds with a powerful and local distributed cloud in at least 15 countries. This ensures data sovereignty for institutions and governments within Africa’s shores.”

Most of Africa’s content on the internet is currently hosted on servers outside the continent. Implementation of edge cloud computing services in Africa has been adversely affected by lack of reliable and secure connectivity from various service providers.

The cost of setting up ICT infrastructure with improved data latency and minimized downtime has also contributed to the slow adoption of cloud solution across the continent.

Mark Simmonds, Chairman of GIG Technology also noted, ”Although cloud adoption is predominantly private, the African markets are generating a growth of 30% in public cloud sales. Few other ICT market segments in the African tech ecosystem have the potential of adding an incremental $2 billion in top line revenue over the next 5 years.”

Fabrice Langreney, CEO of BringCom said, “Opening up of the global market will require African companies and organizations to be equally competitive in deployment of e-solutions, scalability, secure data accessibility and connectivity in line with international standards.”

afriQloud is also building bridges to the African incubators and tech hubs. More than 440 tech hubs are available today and more funding is being raised by tech startups across the African continent.

Willem Hendrickx, CEO of GIG Technology: “We believe in partnerships and the creation of local economy using our cloud technology. Having assessed the cloud readiness of different African markets, we are thrilled to launch in Kampala.”

Hans van Linschoten said, “We have hit the ground and we intend to keep up the pace. This service in Africa is long overdue. In a few months, we will expand our service in East Africa to Tanzania, Kenya, Rwanda and Ethiopia. We are working through channels in Southern Africa as well – Zambia, Angola, Botswana, Namibia, Mozambique.”

He continued, “And of course the West African region is good and ripe for the plucking. Nigeria, Ghana, Senegal, Ivory Coast and Cameroon – we’ll be present in all these countries this year. We’re very much looking forward to working with tech startups, MNOs, ISPs, government institutions, banks and financial institutions, universities – there is much to be done, and the time to begin is now.”