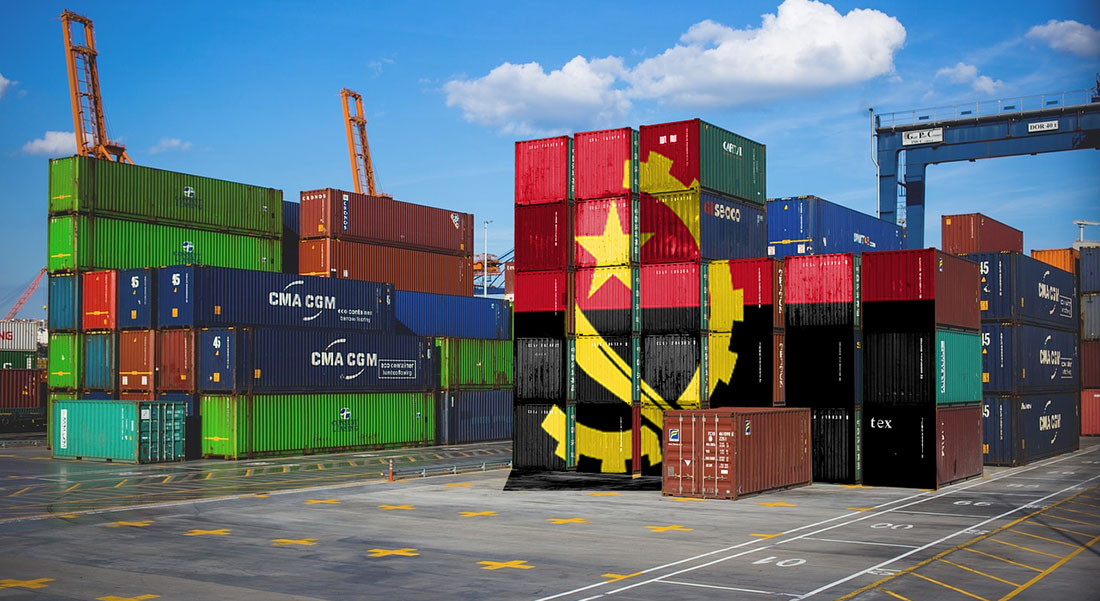 According to the Cabinet Council the Project is expected to be introduced to SADC executive secretariat until July 30.

The document has been elaborated in compliance with modalities contained in SADC Trade Exchange Protocol, which determines the elimination of customs tariffs up to 85 percent in intra-regional trade.

Angola adhered formally to the SADC Free Trade Zone in February 2003, however the Cabinet Council approved only the terms for the elaboration of the strategic trade negotiation in May 2018.

Angola’s adhesion to SADC free trade zone is to be gradually concluded and this could take over a decade with the grading of the categories subject to tariffs exemption or adoptions of restrictions in some cases, for the protection of domestic output.

According to data released in 2018, SADC has 307 million inhabitants with its Gross Domestic Product (GDP) estimated at USD 707 billion.