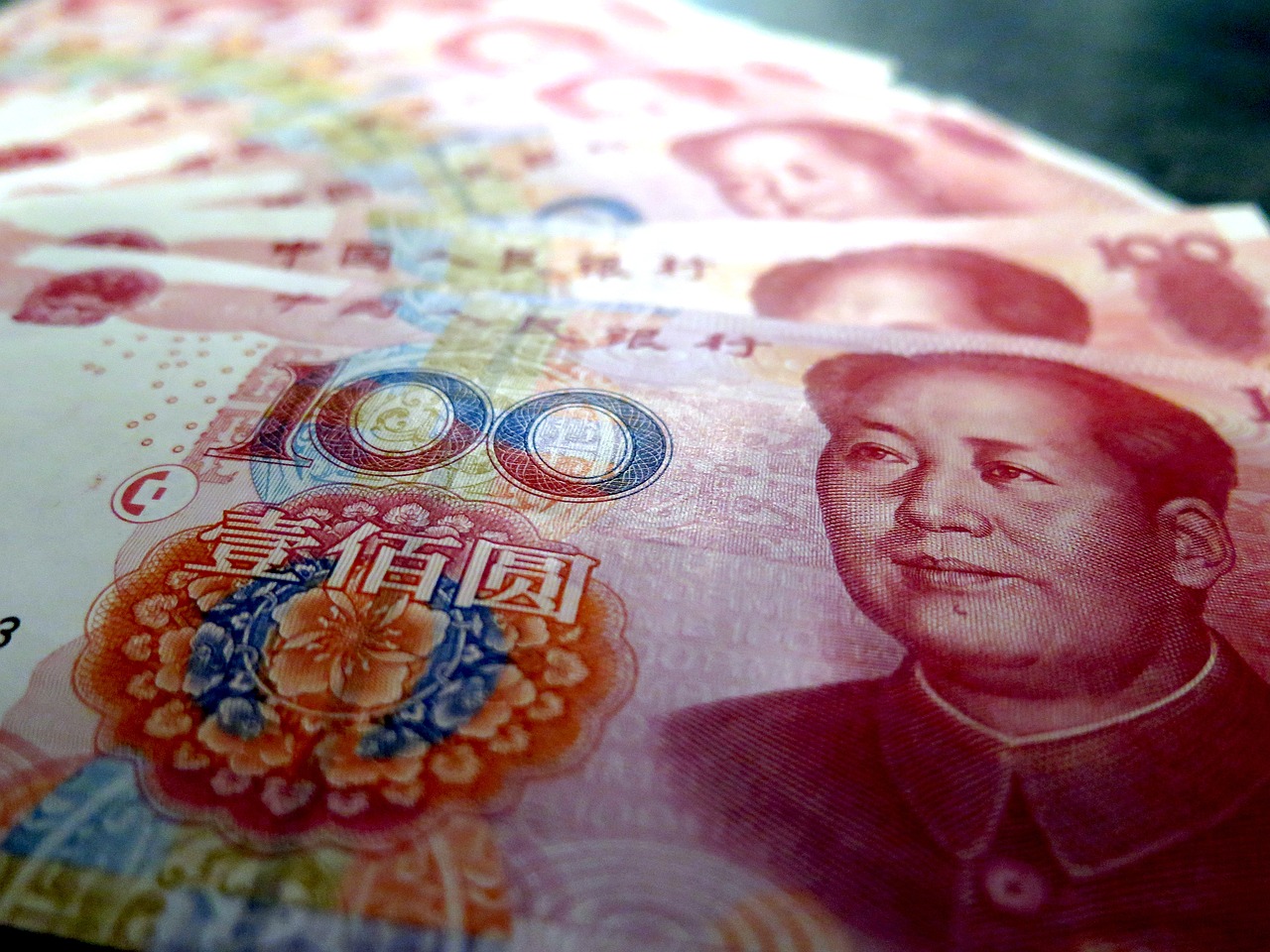 Triton Minerals has secured a $19.5 million investment from China-based company Jinan Hi-tech, which it said would be used to start early construction works at its Ancuabe graphite project in Mozambique.

Subject to Australian and Chinese regulatory approval, Jinan will acquire fellow Chinese firm Shandong Tianye Mining’s 19.3 per cent stake in Triton. It will also subscribe to $8.5 million shares of Triton via a share placement, at a price of 4.1 cents each. Triton said Jinan made the investment following an extensive due diligence process at its Ancuabe project.

Jinan will now hold a 34 per cent stake in Triton, following the total investment. A definitive feasibility study completed in 2017 revealed Ancuabe has an ore reserve of 24.9 million tonnes at 6.2 per cent total graphitic carbon, with a 27-year mine life.

Triton Minerals managing director Peter Canterbury said the board welcomed the investment of Jinan in Triton and its commitment to provide both technical and commercial support for the building of the Ancuabe graphite project.

“Through this agreement, we have now secured the cornerstone equity component of the development funding with a commitment to finalise the debt funding for the Ancuabe graphite project, which we will look to finalise as soon as possible,” he said.