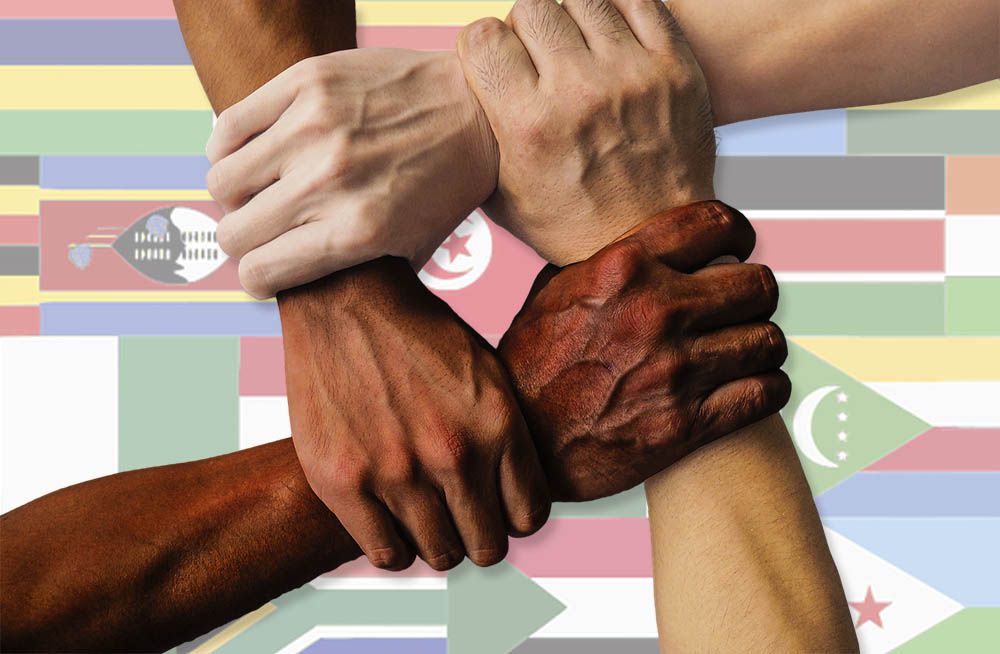 Africa’s output grew by 3.4 per cent between 2017 and 2018 despite the slowdown in global growth during that period. A new report by the African Export-Import Bank (Afreximbank) shows that Africa’s total merchandise trade in 2018 had a value of over USD997.9 billion.

On the same note, the continent remained one of the fastest growing regions in the world during that time. The African Trade Report 2019: African Trade in a Digital World was launched in Moscow last week during the 26th Afreximbank Annual Meetings.

Trade wars and tariffs between the United States, China

According to The African Trade Report 2019, the findings highlight the resilience of Africa’s economies to global volatility at a time of rising uncertainty, escalating trade wars and tariffs between the United States, China and others.

The resilience reflects the diversification of Africa’s trading partners in the context of South-South trade, growing fixed investment and public and private consumption, boosted by expanding urban populations and softening inflation.

These factors reduce Africa’s exposure to the business cycles associated with individual countries and regions.

African trade with the South grew significantly over the last decade to account for more than 35 per cent of the continent’s total trade in 2018.

The report notes that the European Union remained Africa’s main continental trading partner in 2018 accounting for 29.8 per cent of total trade.

China and India further consolidated their positions as Africa’s first and second single largest trading partners, accounting for over 21 per cent of total African trade in 2018.

Intra-African trade also increased steadily in 2018, growing by 17 per cent to reach $159 billion.

The report highlights that Africa has the potential to do more, noting that its contribution to global trade remains marginal at 2.6 per cent, up from 2.4 per cent in 2017.

Noteworthy is that while intra-African trade rose to 16 per cent in 2018 from 5 per cent in 1980, it remains low compared to intra-regional trade in Europe and Asia.

The report states that ongoing digitalisation is paving the way for a new African economy, with e-commerce platforms and internet penetration expediting transactions, reducing costs and leading to a new generation of transnational digital consumers.

The report urges African governments to further capitalise on the opportunities associated with digitalisation, by bolstering regulatory environments and supporting the development of digital ecosystems.

Afreximbank President Prof Benedict Oramah said: “It is vital that Africa grasps the economic growth opportunities flowing from the African Continental Free Trade Agreement (AfCTA), growing domestic demand and population and our ever-closer investment and trading links with emerging partners in the South.”

“We must exert concerted action to ensure that we develop, industrialize and diversify our industries and supporting infrastructure to foster regional integration and participate fully in regional and global value chains,” he added.

Digitalization, the reports states, can unlock Africa’s potential in driving economic development and the integration of African countries into the world economy. It can also reduce the region’s dependency on raw commodities and natural resources by helping economies diversify into more value-added products that can enhance extra-and intra-African trade.

Chief Economist and report author, Dr Hippolyte Fofack, said, “Intra-African trade, which grew by 17 per cent in 2018, more than three times the rate of growth of extra-African trade, was the major driver of Africa’s total merchandise trade in 2018.”

Riding on future prospects for the continent, Afreximbank has laid out plans to provide seed capital to African companies by rolling out the Fund for Export Development in Africa (FEDA).

These sectors include agri-business, manufacturing, consumer and retail, financial services, technology, travel and tourism, transport and logistics and industrial parks. It will invest across all market segments but will have its greatest focus on small and medium-sized enterprises.

Last year, Afreximbank established its USD29 million regional headquarters in Uganda after it failed to set up shop in Kenya. The bank has served other parts of Africa with headquarters in Abuja, Nigeria and Cairo Egypt.

Its branch in Abidjan, Ivory Coast was opened around the same period they would have opened their East African branch in Kenya.

Its presence in the diverse economies has been recording great performances with their vast array of services.