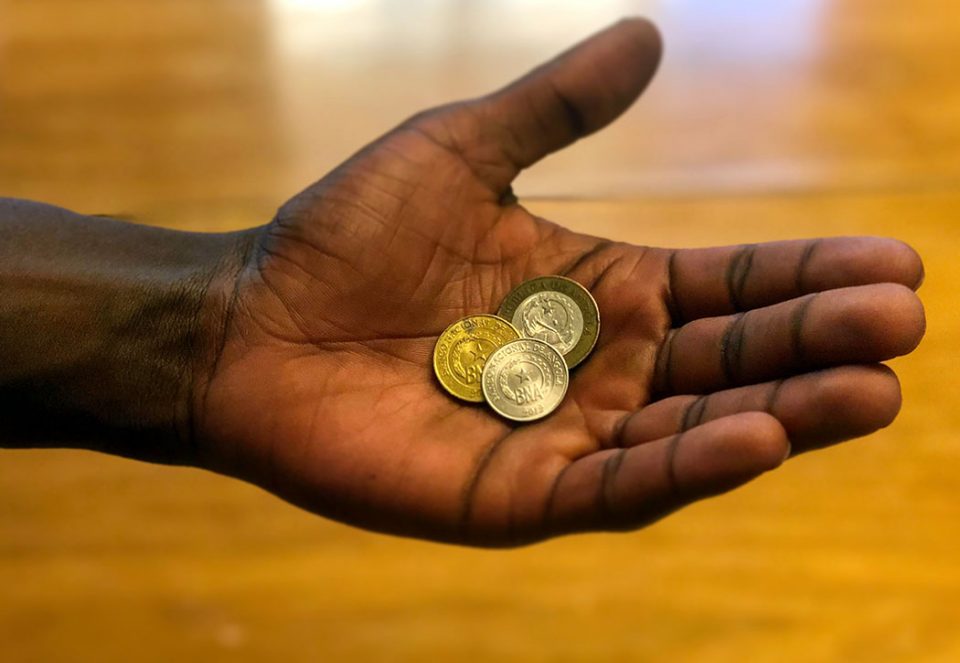 An integrated project of monetary social transfers aimed to mitigate the impact of changing tariffs on water, electricity, public transport and fuel has been analysed.

This was during a meeting of the Economic Commission of the Council of Ministers held Wednesday in Luanda, chaired by the head of State, João Lourenço.

The move follows the implications of tariffs change, underway since August 2018, in the cost of living, mainly among the poorest families.

According to the final communiqué of the meeting, the integrated project of monetary social is funded by World Bank, a package of USD 320 million.

The four year project will benefit some one million families in the country’s 18 provinces and 40 municipalities, with 50 beneficiaries in urban areas and 50 in rural areas.

The project should receive the World Bank’s Board of Directors thumbs up on July 2, the day dedicated to Angola at the World Bank, apart from the approval of package of USD 1.5 billion to strengthen water sector programme.

During the session, the Economic Commission also approved the Integrated Communication Plan on Tariff Adjustment to clarify citizens’ of fuels.
The Session also approached the Inflation Report for the first quarter of 2019.

The meeting also analysed a proposal for a Notice on Foreign Exchange Operations of Airlines and Operators of Foreign Charter Flights and Travel Agencies.