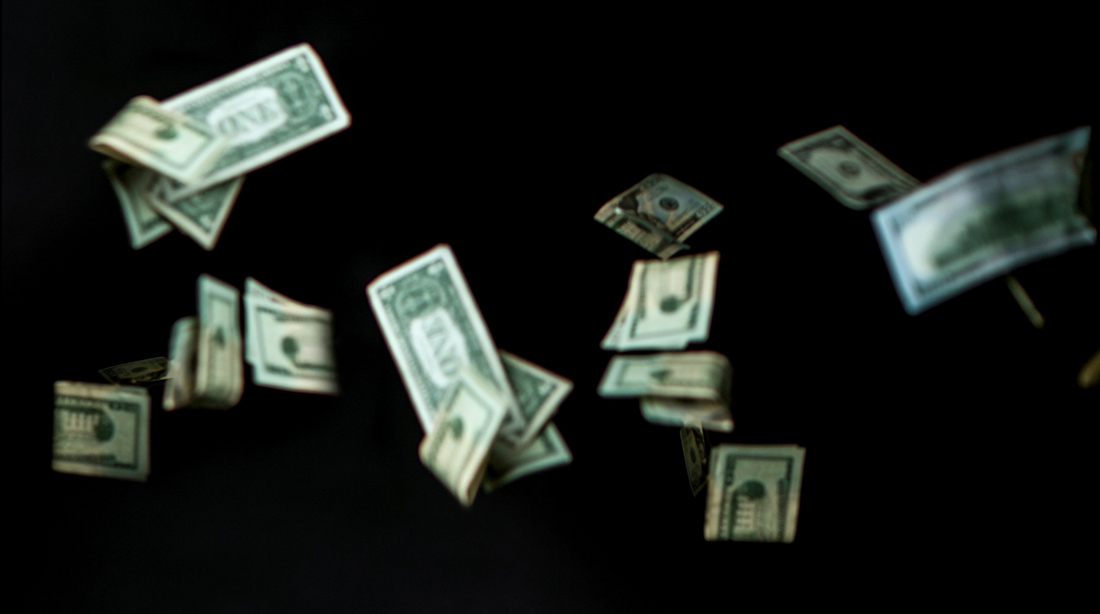 A very controversial professional figure, the lobbyist, who is an expert or consultant, enjoys little esteem despite a strategic role in the growth of a company, of a nation, or  in the improvement of social life as a whole. The idea of ​​a lobbyist, usually reports systematically to an individual, a member of a small circle of influencers, often touring with suitcases full of cash, ready to bribe and use intimidation or abusive means to achieve a purpose. In this case, the boundary between fixer and lobbyist being widely crossed, the arguments must be limited to what is, or is not permitted by law.

Therefore I leave to the legislator and to the public opinion to issue judgments and condemnations to liking, according to the cases, without however smearing an entire professional category, in substance far away from such practices.

In fact, it is necessary to clarify certain aspects and characteristics of the job of a lobbyist, who in addition to having, assuming, organising and exploiting different technical skills in various subjects, has this relational ability to prepare and reach contracts, agreements or rules, with the aim of changing the environment in which he lives and works.

Therefore, for the sake of clearly personal interests, the lobbyist moves in opposition to or for the benefit of a pre-established system, in a tendentially political-social relationship. The challenge seems enormous, but if we look closely at the evolution of human society in the course of history, nothing has been achieved without a confrontation or dialogue based on careful and pragmatic assessments of socio-economic problems. The Anglo-Saxon systems fully grasps the importance of such a professional figure in the socio-economic fabric, in addition to recognizing it, have regularized it by setting limits to conflicts of interest, and taking into account the socio-cultural prerogatives of the common interest. On the other hand, there are thousands of business consulting and lobbying companies, with mind-boggling turnover, present in the corridors of power, large corporations or multinational organisations, away from the reach of legislators.

I have long debated in my articles the private sector inertia in West Africa, prior to the adoption of rules for the development of productive activities, especially as regards the free circulation of goods and services in the WAMU area – not effective for the past 50 years .

With a private sector that tends to leave socio-economic decisions or rules to political power, it is not surprising that little importance is given to the needs and priorities of micro reality. In general, one reacts after the adoption of the measures, or even worse, giving free space to initiatives that do nothing but worsen the economic situation.

In the WAMU area, professional or business associations are predominantly limited to basic institutional relations with political power. Rarely do they have a database, sectoral studies, statistics, figures, estimates, and proposals capable of influencing decisions that can actually affect the economy of the area.

My experience in lobbying for an Italian professional trade association has made me aware of the missing link in the economic development of the WAMU area. Returning to my home country, offering this service, among other things, was a lot more difficult than expected. It was difficult for the first entrepreneur who expressed interest in my qualification to accept my guidelines, far removed from the glories and single unsuccessful encounters with political power, but rather moving within important intergovernmental bodies, or category associations, participating in commissions and technical meetings, with figures, estimates, winning proposals, and taking advantage of the influence of the institution of belonging. Simply put, offer them the chance to participate in decision tables.

Even if almost all entrepreneurs agree on the counter productivity of close and superficial relations with political power in sub-Saharan Africa, mostly unstable and without guarantees of long-term success of the action, no one dares escape the rule of clientelism. And it doesn’t matter if they are conscious that once the ruling regime is replaced, the whole system created and incentivized collapses.

Therefore, this first rule must be clear and incised in the mind of the average entrepreneur who wants to settle in the WAMU area. When you do not weigh against multinationals and politicians who share already established productive sectors, in which no stranger to the system can profit, it is useless to invest and rely on a circle that is not prone to your micro interests.

As the West African market offers endless and myriad of business opportunities, double the obstacles and problems to be faced. First and foremost, don’t expect a legal, business or system framework that will simplify your listing. Here you will have to create your own system ex nihilo, from the foundations to the tip of the structure. Your experiences in western systems will be useless, where each business sector enjoys a certain guarantee and representation to allow it to develop and safeguard its own interests. Due to the fact that more often than not you will evolve on your own rather than in compact, specific and better structured associations or interest groups, you will have to be very creative and flexible, fighting with twice your capabilities, in order to protect your structure, make it grow and last long. What you need most is a skill with immense adaptability, problem solving, tenacity and consistency.

It is essential for the West African private sector to project lobbying activities that are better structured, more technical, competent and capable of giving proposals that improve the socio-economic framework, even if some aspects appear meaningless or useless. Never trust the appearances of a system, which is in any case malfunctioning from the base, and demand its slice as it should, without having a general picture of the market, better understanding the priorities and difficulties on which to intervene. And if the private sector, as always claimed, will stand apart by ignoring the macro and micro structural aspects of the socio-economic system at the good will of politics, know that for every billion euro invested in a predetermined sector of activity, with a pretext to develop it, the possibilities of emerging to small realities will be considerably reduced. Making use of the skills of a lobbyist does not mean limiting oneself to moving in the corridors of power, but above all impregnating oneself with the realities, in search of adequate solutions to certain legal and social problems. Hence the entrepreneur’s social role, that of improving and guaranteeing the evolution of the society to which he belongs.

The paradoxical aspect of the sub-Saharan economy has its origins in the private sector’s inability to add value. We limit ourselves to clog up sectors of activity as far as they are profitable, without paying any attention to the social changes taking place and to the development of this activity in the long term, with the constant fear of conflicts and crises caused by politics. You cannot weigh more than 75% of GDP and avoid your civil responsibilities, especially by meeting your interests.

It seems that things are changing gradually. We are now beginning to re-evaluate the question of civil society’s participation in government decisions, in creating a more favorable framework for small and medium-sized businesses.