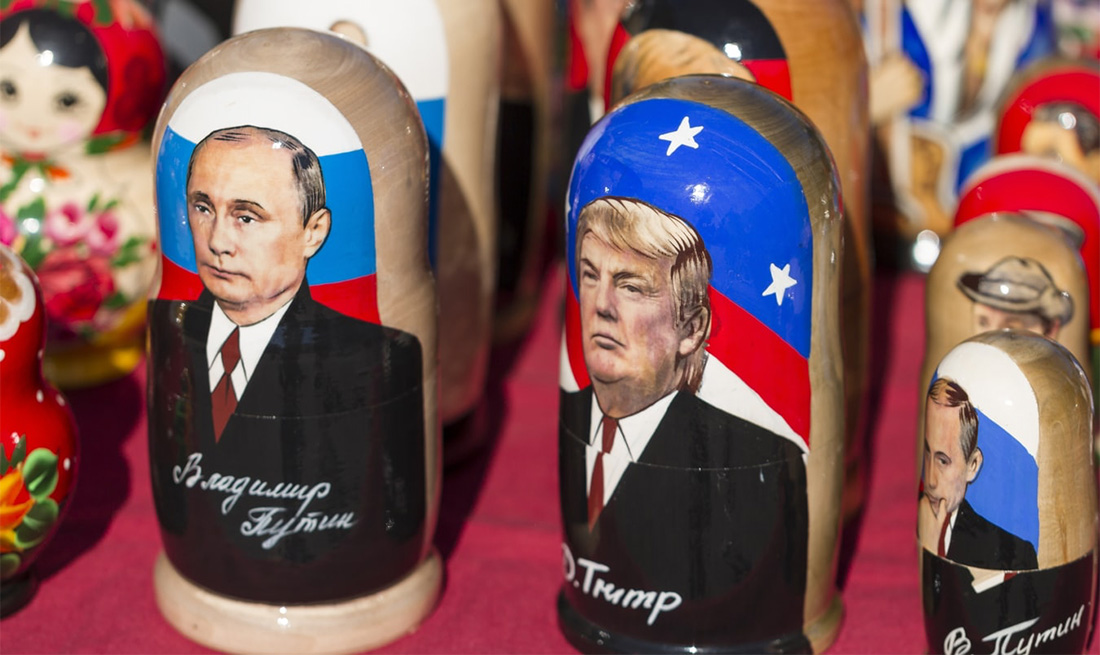 Russia is jostling the United States and China for a piece of Africa and political influence in the resource-rich continent.
To make the most out of these relationships, Africa and Russia must harness their immense resources to foster a greater economic future for their people.

The Chairman of the Government of the Russian Federation, Dimitri Medvedev, says that Africa and Russia account for half the world’s resources.

Medvedev was speaking during the Annual General Meeting of Shareholders of the African Export-Import Bank (Afreximbank) held as part of the Bank’s 2019 Annual Meetings in Moscow.

He noted that although Russia’s presence in Africa had weakened in the 1990s, the country has since then done a great deal of groundwork on joint projects in geology and mining, energy, industry, agriculture, fishing and telecommunications.

“We are promoting humanitarian ties, both as part of international assistance to Africa’s comprehensive development and on a bilateral basis,” added Medvedev. He added, “In this new era of Russia-African cooperation, the Government of the Russian Federation will do everything in our power to make our partnership a success.” Medvedev stated that globalisation had shifted growth to developing countries, making Africa a more important partner for Russia.

He added that Africa could tap into Russia’s decades-old business and industry expertise to boost domestic capacity and exploit opportunities.

Afreximbank President Prof Benedict Oramah called on partners from all corners of the world who shared the vision of a progressive African continent and of Afreximbank to “join forces with us to push forward a new agenda for Africa”.

Oramah said that the Russian Federation represents one of such partners that Africa looks up to.

Russia could be a source of investment goods that Africa needs to develop its infrastructure. It could also transfer critical technology in digitization, mining and processing of raw materials.The country could also be a source of non-debt creating investments in key areas such as rail, aviation, healthcare and petrochemicals.

“The traditional international relationships of the African continent are changing rapidly as we forge ever closer links with emerging partners who are eager to assist the economic development of Africa through sectoral and infrastructure investments across the continent and embrace ever stronger trading links,” he said.

Oramah added, “Russia, in particular, is forging a new relationship with Africa, as are other South-South emerging partners. In tandem with the African Continental Free Trade Agreement (AfCFTA), it gives me great confidence that Africa is well positioned to ride this era of global trade tensions that threaten to damage other continental economies.”

He said that “A resurgent Africa is on a transformative journey of industrialisation and diversification. This will ensure that we are not over-dependent on our commodities and vast reserves of natural resources.”

“We are heralding a new era of intra-African trade and global trade and investment relationships which will overturn the historic constraints curtailing the past growth and development of Africa’s economies,” Oramah added.

That platform is already delivering on its promise with such successes as the provision of vital fertilizer to Zambia and Zimbabwe, the implementation of mining projects with added-value processing capacity in Sierra Leone, participation in Africa’s rail infrastructure and the establishment of petrochemical plants in Angola and Nigeria.

Others were export credit agencies, African and global trade development experts and academics who spoke during the three days of the meetings.

The Annual Meetings focused on the theme ‘Harnessing Emerging Partnerships in an Era of Rising Protectionism’.

Also featured at the Annual Meetings were the seminar and meeting of the Advisory Group on Trade Finance and Export Development in Africa.

The 2019 Meetings marked the second time they were taking place outside Africa. The 2012 Annual Meetings were held in Beijing, China.

Russia has been striving quietly to become a major player in Africa. Starting with diplomatic efforts on African countries the Soviet Union supported in liberation struggles, Moscow has also pitched camp in East Africa.

Mozambique, Angola, South Africa, Zimbabwe and Namibia are the countries Russia is building historical friendships with. In East Africa, Russia is prospecting for markets and focusing on natural gas deposits and nuclear-power ambitions. Political influence may also be one of the cards the Russians may still be having under their sleeve. In 2018, Russia’s investment in Africa hit the USD20 billion mark according to the Russian Federation’s minister of foreign affairs, Sergey Lavrov.

He described Africa as Russia’s important partner in the global struggle for fairness and truth.

“We are moving toward broadening our relationship, especially in our cooperation on security and peace-making,” he added.