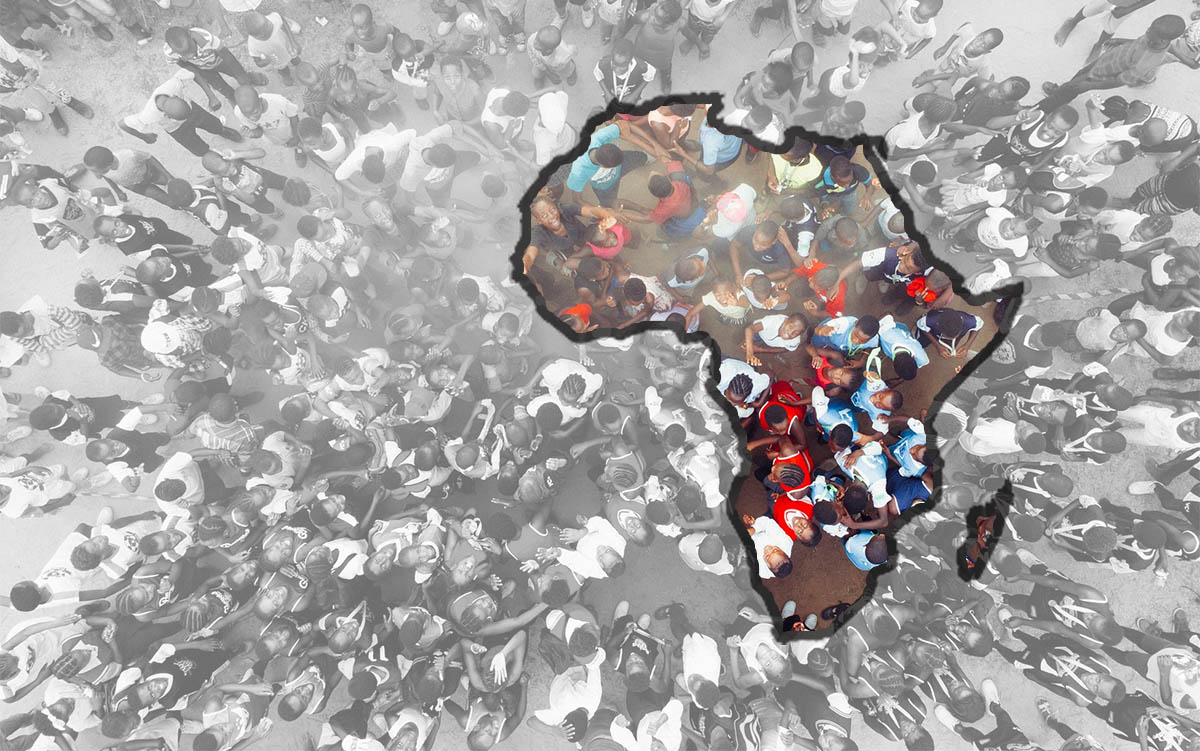 A promise made is a debt unpaid. On my last post, I promised you I would present some favorable trends for Africa in my following articles, so here I am. I will not repay my debt straightforwardly but get ready for the interests.

I don´t know how many of you have read the masterpiece written by the brilliant statistician, physician, professor and ted-talker Hans Rosling (also a sword-swallower – sorry for the spoiler!), called Factfullness: Ten Reasons We’re Wrong About the World—and Why Things Are Better Than You Think. Hans isn´t among us anymore, but his book has made him immortal through his intemporal teachings about how our inherent instincts distort the way we see the world. The main conclusion of his book is that the world today is much better off than we think it is.

Besides dissecting his realistic-optimistic view, Rosling presents a new way to classify countries other than the simplistic and unfair definitions of “developing” and “developed” nations. I found it very interesting and clever, as people (myself included) in general tend to oversimplify and mistakenly believe there are only two types of income groups in the world: the rich and the poor, frequently associated with America/Western Europe and Africa, respectively.

In Hans terminology, the global population can be divided into four income levels. In the first level, there are one billion people living with $2 or less per day, which means these people get around by foot (without shoes, most of the time), cook over open fire, have to travel to fetch water, and have kids working instead of studying. In the second level, three billion people live with an income that varies from $2 to $8 per day; they can afford shoes and maybe a bicycle, the food is prepared in a humble stove, their kids can study and sleep on mattresses instead of sleeping on the floor. Two billion of the worldwide population live in level three, between $8 and $32 per day. They can afford a fridge, have access to running water, their kids have access to basic education and maybe even finish high school. In level four, one billion people make at least $32 per day, can afford to buy a car and take vacations, and have at least high school education in their CVs.

In short, “only” 1/7thor 14% of the world population live in extreme poverty at the moment. It certainly has room for improvement, but if we compare that with the high percentage of poor people in the beginning of the 19thcentury, close to 85%, without a doubt we have made some progress. Notice that the greatest majority of the global population, or 70% of them, are in the “middle income” levels – which means those people have purchasing power, they buy clothes, shampoos, food, refrigerators and mobile phones. They are also young and full of entrepreneurial ideas, so they need banks, angel investors, VC firms, Private Equity firms and capital markets.

Africa, specifically, is one of the fastest-growing consumer markets in the world. The opportunities are huge, and the numbers speak for themselves. According to a recent report elaborated by Fraym, a data consulting firm, Africa is today home to a middle-income population of 330 million citizens. Consumer expenditure on the continent has grown at an annual rate of 4% since 2010, having reached $1.6 trillion in 2017 and expected to hit $2.5 trillion by 2025. The rapid urbanization rate in the region also helps: analysts estimate that an additional 190 million Africans will live in cities within the next decade, and this figure will roughly quadruple by 2050.

And spite of such promising trends, it is unacceptable that most investor attention has still been limited to Latin American and Asian economies. Africa currently covers nine of the 20 fastest-growing countries in the world!

When Hans explains the levelsin his book, he gives us a very insightful message for the investor community, which I would like to share with you: “In making investment decisions, you need to shake off any naive views of Africa shaped by colonial past (and maintained by today´s media) and understand that Ghana, Nigeria, and Kenya are where some of the best investment opportunities can be found today”.