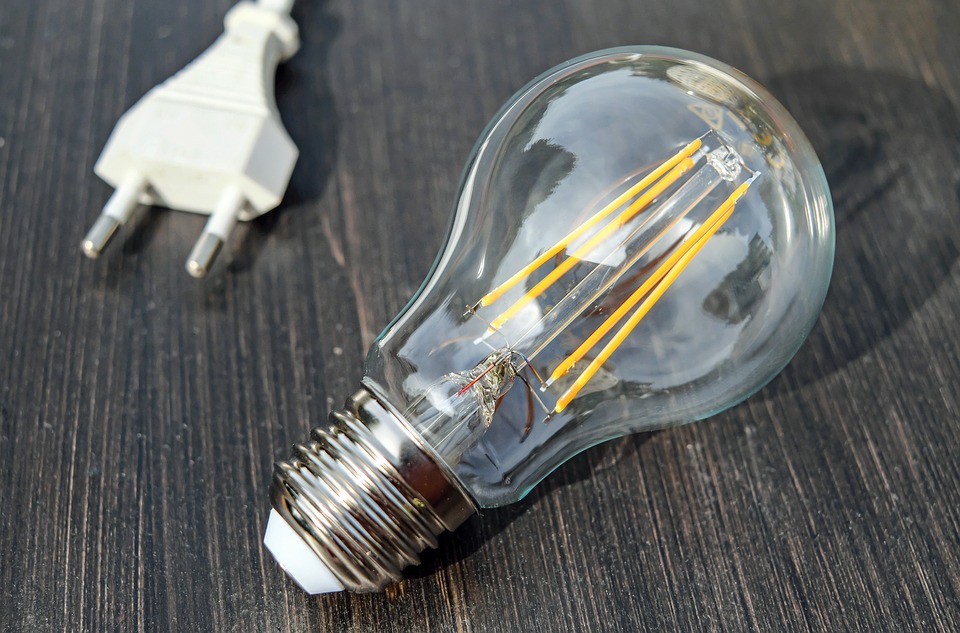 Zambia and Zimbabwe will start building the 2,400 MW Batoka Gorge hydro power plant next year, a company jointly owned by the two governments said on Tuesday.

The Batoka project involves construction of a dam, powerhouses, roads, transmission infrastructure and houses in both Zambia and Zimbabwe, the Zambezi River Authority (ZRA) said in a statement.

Feasibility studies are almost complete and a developer for the project is expected to be engaged by the end of this year, it said.

“Once engaged, the developer is expected to commence works in the last quarter of 2020,” the statement said.

Those short-listed are a consortium of General Electric and Power Construction Corporation of China, Salini Impregilo of Italy and a joint venture of Chinese firms Three Gorges Corporation, China International and Water Electric Corporation and China Gezhouba Group Company Ltd.

The project will use a Build-Operate-Transfer financing model and place no fiscal strain on either government as no sovereign guarantees will be required.