The food shortage in Mozambique – and the long process to recover

On March 15th, watching the news on television, I became aware that the Idai Cyclone had landed in Beira. When trying to make a call to José Marques, a long and lasting friend living in Beira, I was not surprised for not being able to received an answer.

The reply to my sms was very conclusive on the dimension of the catastrophe: “… I am not in Beira and the only two things I know is that my full water deposit of 2 000 liters flew from the roof of our house and destroyed the annex building in my garden. Our community just open a whattsapp group called Rescue Beira to start to find people that we know and need help.”

Having the experience of the floods in the year 2000 in Maputo and nearby areas, it was clear in my mind that the disaster was of such a magnitude that it would take years to recover. Many years.

The International Federation of the Red Cross Societies and the Red Crescent described the damage in the region as “massive and horrifying, where bodies were found floating in the waters after the storm.” 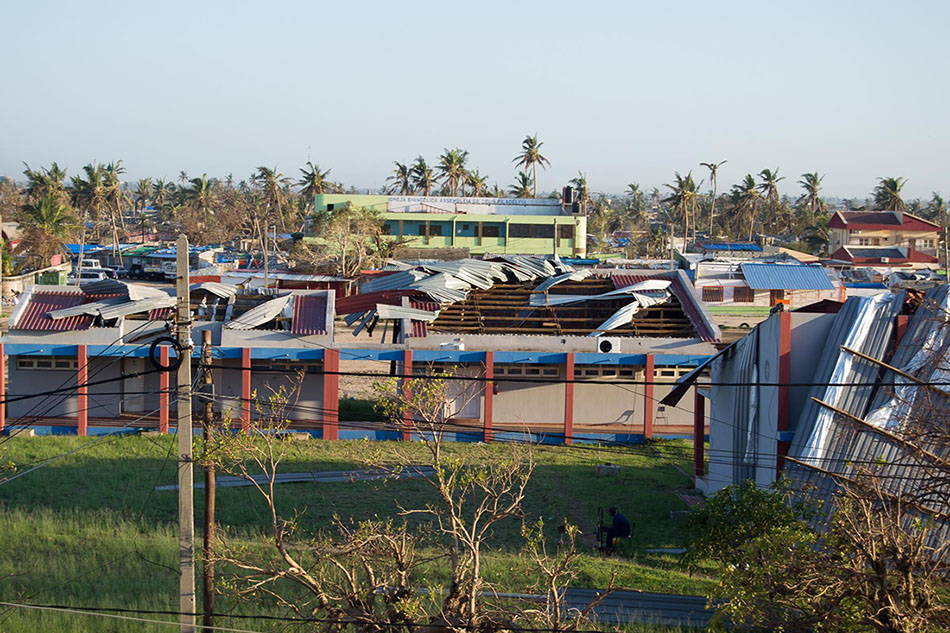 Massive floods looking like seas in the center of Mozambique with several meters of draft, devastated villages, houses, health centers, schools, crops, roads, bridges. Many people died, entire populations had to be displaced.

As the emergency aid start to arrive, it became obvious that the impact of Idai plus the severe flooding and drought in the southern semiarid areas of Mozambique for the last two years would have a huge impact on the national food stock security on the short, medium and long term. And then came Kenneth cyclone in the north of the country.

On the short term, due to the fact that agriculture production in Mozambique in rural areas is the only and most important source of income for the population, with the devastation of crops, the population of these areas started to face immediate lack of food and income.

On the medium term, Mozambique is facing two major challenges in terms of food supply:

1- decrease of agriculture production for this year, lowering Mozambique national food stock security as well as families stocks.
2 – The low production of cereals can increase the cost of such products in Mozambique to the final costumer.

Besides the fact that food supply is the one of the most important aspects to ensure the survival of the population, the challenges that Mozambique is facing is much more vast. 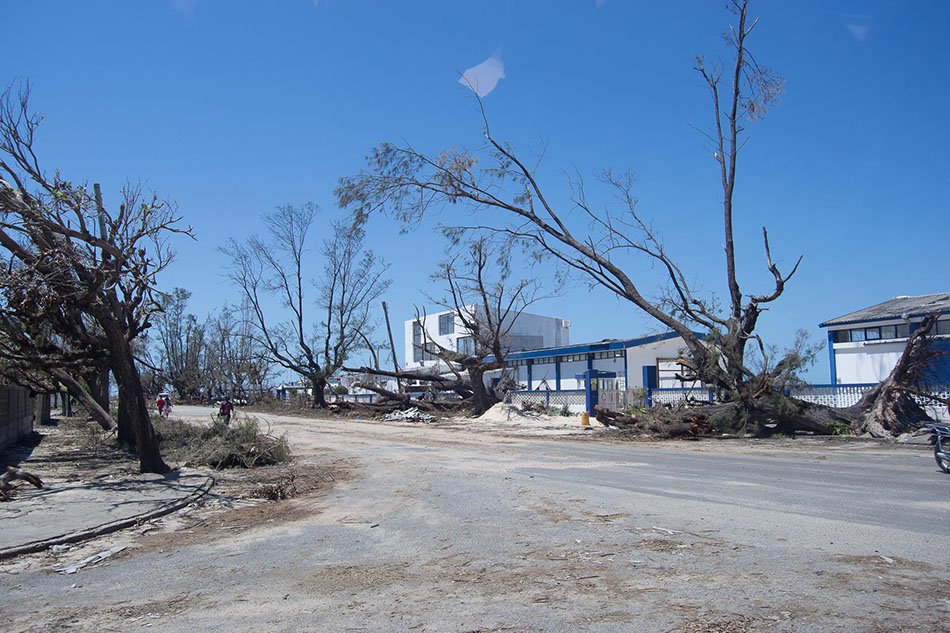 The financial requirements for the post cyclone rebuilding project are demanding and will require much cooperation within Mozambique as well as massive foreign aid.

It is an opportunity to study and implement new concepts of organization in all the infra structure that was destroyed by the cyclones.

Eurafrican Forum, a event promoted by the World Portuguese Forum and with the high support of the Portuguese President of Portugal, taking place in Cascais, on the 4th and 5th of July, is one of the many initiatives to remember all of us that the support Mozambique needs is a long is lasting one.

The challenge of the long term will depend much on the support of international donors and organizations and on the Mozambican capacity to rebuild their own country.

Pedro Monjardino has 23 years of experience in the logistics and supply chain industry. Due to past experiences in financial, administration and management of ship`s agencies and freight forwarders, Pedro incorporates a transversal deep knowledge of the business always looking for solutions with low-risk management. Port concessions negotiations, management of oil and gas projects, negotiation of legislation with Government authorities, customs specialist and business strategy are some of the areas where he moves easily. Pedro thinks out of the box and is a creator by definition. Was the Coordinator of the Covid 19 Vaccination Program for the Government of the Azores, Portugal in 2021. Provides volunteer work for the NGO Doctors of the World from Portugal and is their representative in Mozambique. (pedro.monjardino@strategioconsulting.net)