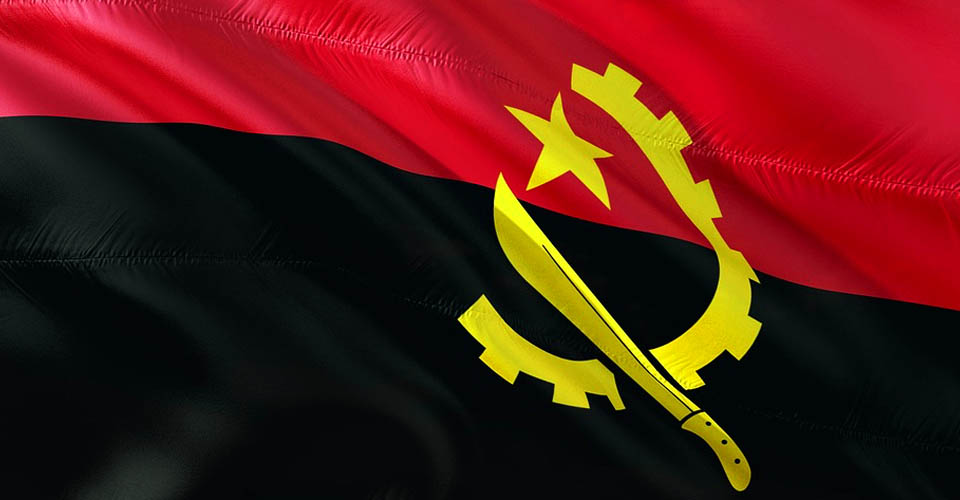 The Angolan minister of Mineral Resources and Petroleum, Diamantino Azevedo, said on Thursday in Lisbon that the conditions in terms of legislation for private investment in the country are being created.

Speaking to the press, on the sidelines of a seminar on “Investment Opportunities in the Mining Sector of Angola”, organized by the Portuguese Economy Ministry, Diamantino Azevedo said that the Angolan government has been improving conditions more and more, in order to create security for investors.

Regarding the mining sector, the minister stressed that the country has a competitive legislation, which allows private entrepreneurs to invest in Angola safely.

“Angolan law is good, and the fiscal regime for the mining sector is competitive. What we are doing is to further improve what already exists in the sector”, he said.

According to the official, the government has worked to reformulate the Ministry’s actions in relation to state-owned enterprises of the sector.

According to the minister, the sector has been working to create a mineral resources agency that will have the regulatory and concessionaire functions.

He clarified that Angola benefits from only about 20 percent of its oil, because it has only one refinery with capacity for about 60 thousand barrels, while 80 percent of the oil by-products needs of the country are satisfied through imports.

He went on to say that it is also the intention of the country to encourage investors to invest in ??dimension stones, not only in production but also in transformation, because if the country is to transform more of that natural resource, it will also be an incentive for civil construction in Angola.

He also referred to other iron projects in some regions of the country to be developed, and the intention is not only the export of iron ore but also the installation of the steel industry in Angola.

“If we produce more steel in the country with our own mineral resources, we will also make the civil construction industry have more inputs produced in Angola and will not have to import everything”, he said.

He recalled that phosphate is an important mineral for the production of fertilizers, which is why he understands that if the country develops projects in this domain it will be a great contribution to reduce the import of fertilizers.

The meeting also analysed topics such as “Contribution of geological knowledge to the sustainable development of Africa: the example of LNG intervention in Angola”, “Angola Mining Potential” and “Presentation of the Angola Business Mission, 2019”.