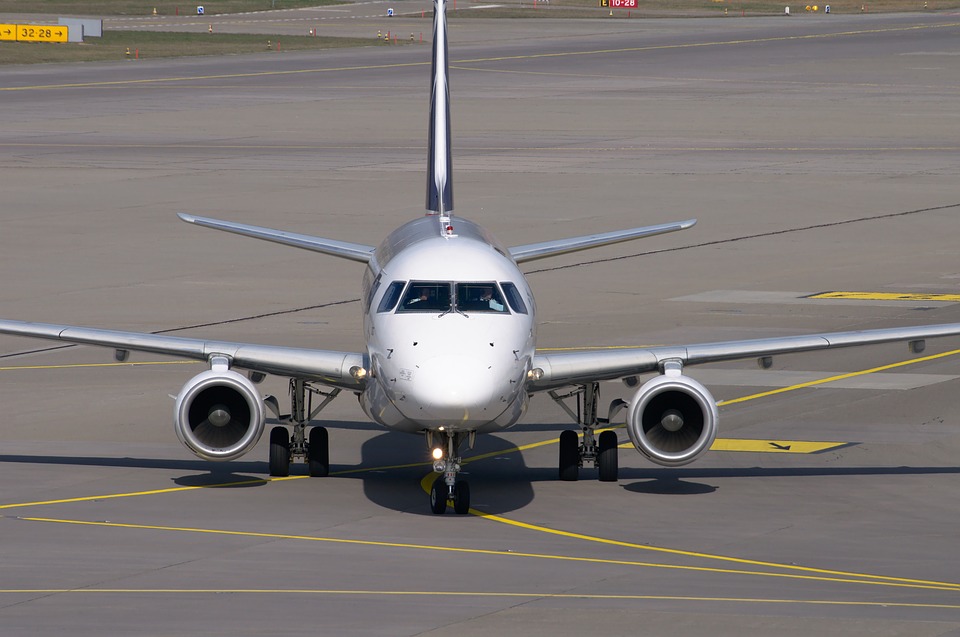 “Mack Air and Air Zimbabwe signed an agreement for the launch of the “Flame Lilly Hoopa” domestic and regional air service in Harare, Zimbabwe on July 4, 2019,” the two airlines said in statement jointly released.

“The agreement outlines an integrated and synergistic operational and commercial partnership between the two airlines.

“This agreement includes the imminent launch of daily domestic scheduled air services between Victoria Falls, Harare and the major tourist destinations including Hwange, Kariba and Chiredzi.

“The agreement also includes the launch of daily regional scheduled air service between Zimbabwe, Botswana, South Africa and Mozambique. These flights will initially focus on leveraging the historic tourism links between Zimbabwe and Botswana . . .

“Flights will be operated using a blend of brand new Cessna Grand Caravan EX operated by Mack Air and Embraer 145 jet aircraft from Air Zimbabwe,” said the two in a statement.

The airlines also committed to supporting the upgrade of both Kariba and Hwange airports incorporation with other key stakeholders such as the Civil Aviation Authority of Zimbabwe and the Zimbabwe Tourism Authority.

The deal has potential to breathe life in the fortunes of the ailing national flag carrier which is struggling with a number of challenges chief among them the unavailability of aircraft to service routes as well as legacy debts.

It is also a huge step towards boosting tourism arrivals and or receipts with the sector identified as one of the sectors expected to drive economic revival alongside mining, agriculture and the manufacturing sector.