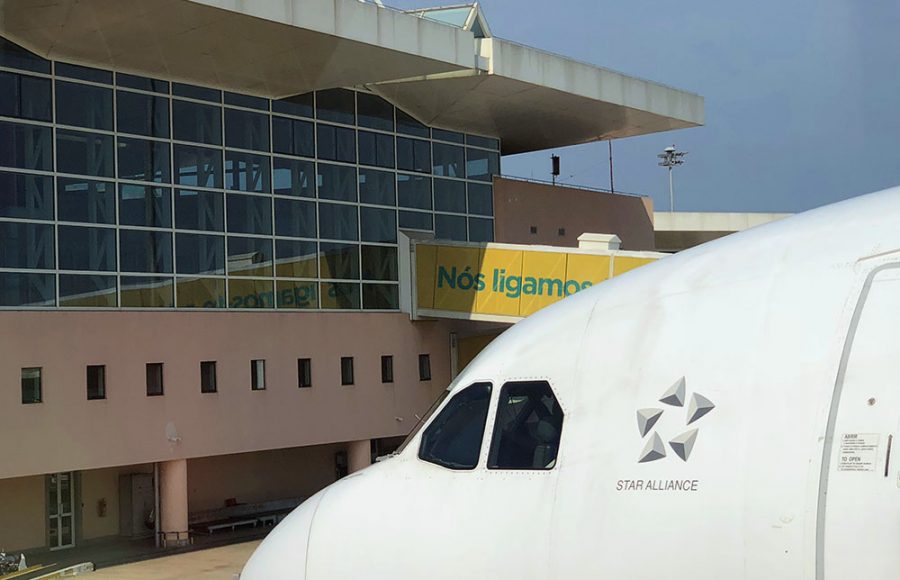 The Mozambican National Migration Service (SENAMI) says that June saw an increase in the arrival of foreigners in Mozambique, mainly as a result of the announcement of final investment decisions affecting the north of the country.

“The main reason for the increase in foreigners entering the country during this period was the holding of several meetings in the country [namely the U.S.-Africa Business Summit], as well as the announcement of the final investment decision in Maputo,” SENAMI spokesperson Celestino Matsinhe said on Thursday.

Matsinhe said that the number of foreigners entering Mozambique in June increased by 6%, to 115,000, compared to the same period last year, when 109,000 foreigners crossed national borders.

In June, Maputo saw the announcement of a US$25 billion investment in liquefied natural gas exploitation in the Rovuma basin by a consortium led by US oil company Anadarko.