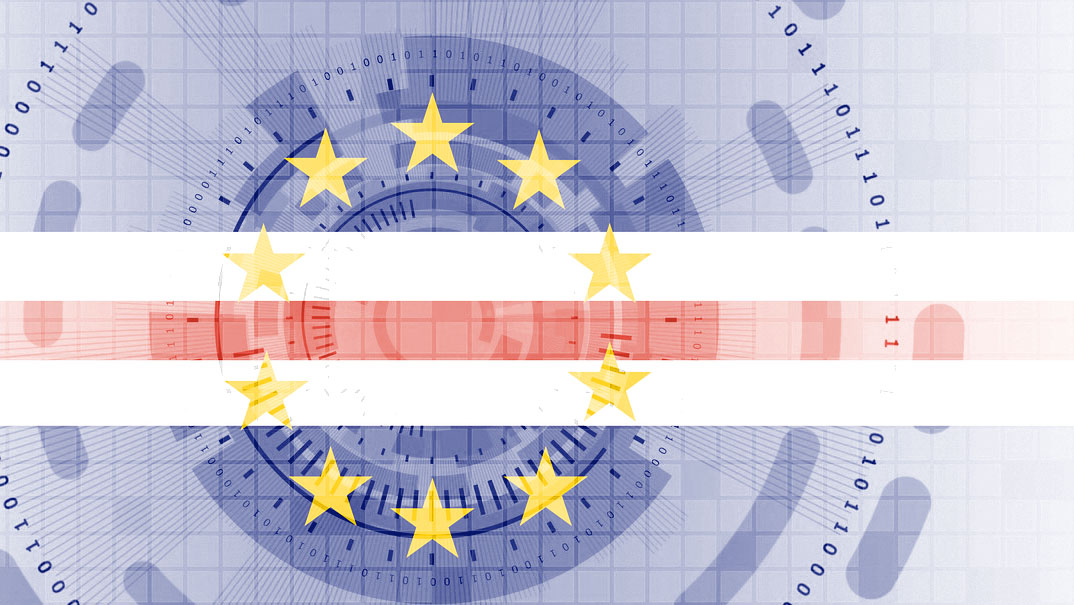 The European Investment Bank, the world’s largest international public bank, has agreed to provide USD 25 million for construction of a new telecom connection to Cabo Verde. The new submarine cable will transform communications to the small island state, enabling faster internet access and the roll out of 4G mobile services.

“Cabo Verde Telecom welcomes the new partnership with the European Investment Bank that will improve connections between our islands and the rest of the world, as well as improve communications across the country. Connection to the EllaLink cable, to be financed by the new EIB loan, is key for the future of Cabo Verde and will unlock an exciting range of opportunities.” José Luís Livramento M. A. de Brito, Chairman of the Board of Cabo Verde Telecom.

“The European Investment Bank, the EU Bank, is committed to supporting small island states around the world. We have backed investment in Cabo Verde for more than 40 years, and are pleased to agree our first support for communications investment by Cabo Verde Telecom. This project represents an exciting step-change in the country’s access to ICT, which is an essential part of the enabling environment for Cabo Verde’s economy. This investment will provide economic and social benefits to Cabo Verdians at home and abroad.” said Jane Feehan, European Investment Bank Regional Representative for West Africa.

The EIB loan will support USD 60 million of new investment by Cabo Verde Telecom that will also expand 4G networks coverage across 10 islands, expand fibre to the home internet access and enable solar energy to be used to power the telecom network.

Reducing risk of communications disruption
The new telecom link will improve the resilience of international connections to Cabo Verde. Existing communications rely on a single submarine cable that is reaching the end of its operational life and has limited data capacity.

Direct link to Latin America and Europe
The new link will connect to the EllaLink cable system currently being laid between Brazil and Portugal that is linked to the Cabo Verde archipelago and allows Cabo Verde Telecom services to benefit from the new connection to Europe and Latin America.

Builds on track record of EIB engagement in Cabo Verde
The EIB has supported long-term investment in Cabo Verde since 1979, with nearly EUR 150m in financing to date. This has included financing for wind power on the four main islands that represented the first large scale wind project in Africa and first renewable energy public private partnership in sub-Saharan Africa. The EIB has also supported investment to upgrade ports and to expand industry.

Background information:
The European Investment Bank (EIB) is the long-term lending institution of the European Union owned by its Member States. It makes long-term finance available for sound investment in order to contribute towards EU policy goals.