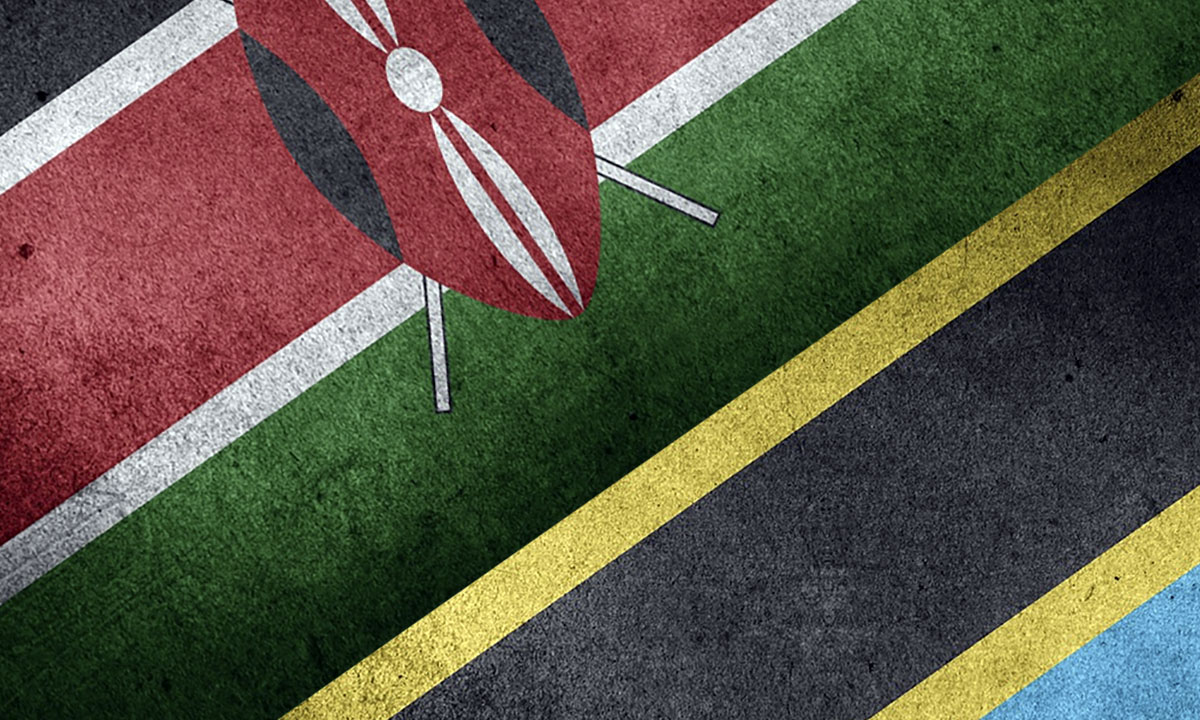 Kenyan President Uhuru Kenyatta and his Tanzanian counterpart, John Magufuli, agreed to explore trading in natural gas, which companies including Equinor ASA are looking to develop for export.

“We have natural gas, a lot of gas. We know Kenya needs gas,” Magufuli said during Kenyatta’s visit to his country. “Instead of Kenya importing gas from outside East Africa, they should buy from here,” he said in a statement emailed by Kenya’s presidency.

The energy ministries of both countries will start talks on required policies and infrastructure, according to the statement.