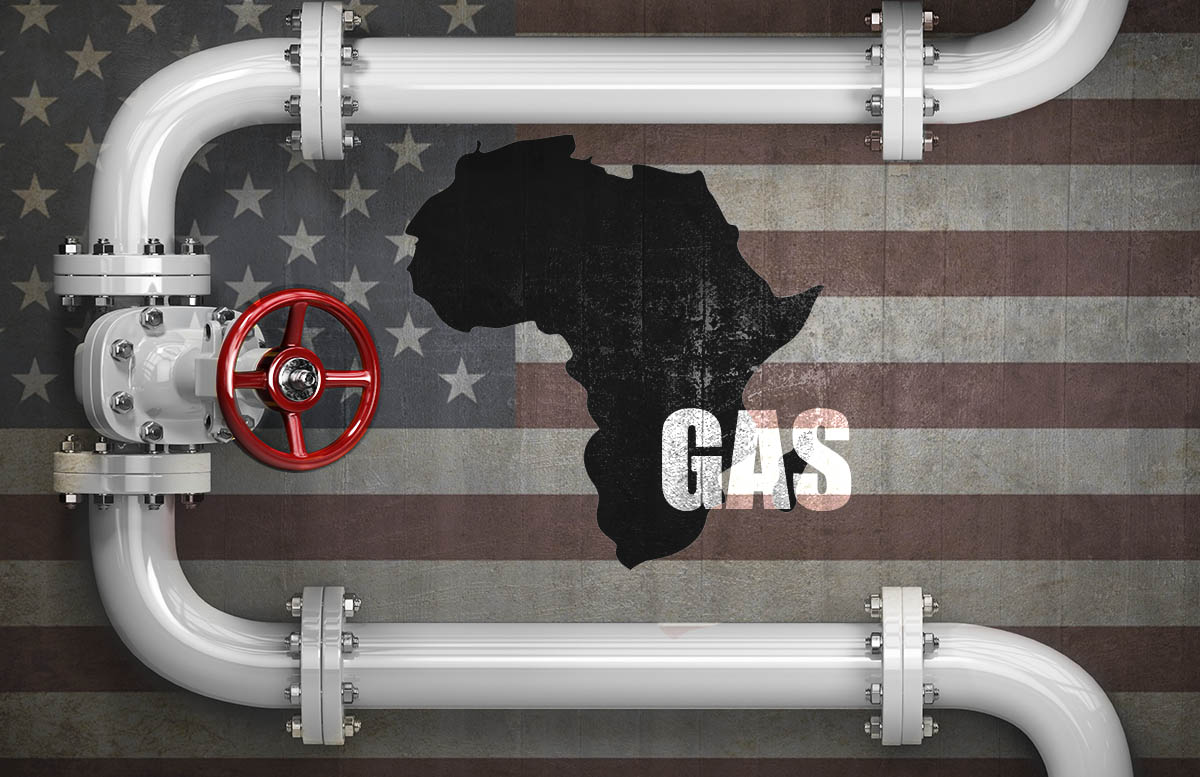 Mozambique has put on hold plans to raise funds for its portion of Anadarko Petroleum Corp.’s $20 billion gas project, as the government tries to limit its debt sales following a default about three years ago.

“We’ll go back to the market to seek funding” when conditions become more attractive, Mitha said Wednesday in an interview in the Mozambican capital, Maputo. ENH picked Lion’s Head Global Partners LLP to advise on the financing.

Anadarko sees the Mozambican project among the largest global LNG suppliers, and helping to transform the economy of one of the world’s poorest countries. The project could also help the government recover from a debt scandal that forced it to restructure bonds.

Each partner, including ENH, is pursuing its own path to fund its equity-share of the project, Anadarko said in an emailed response to questions. “This is independent of, and has no impact on the debt that the project is raising,” it said.

The government has approved a guarantee for ENH to raise the funds, and now awaits additional endorsements from lawmakers and the attorney-general, according to finance ministry spokesman, Rogerio Nkomo. Approvals related to sovereign debt became more rigorous in Mozambique after the International Monetary Fund in 2016 discovered that the government failed to declare $1.2 billion of loans.

In May, the authorities agreed with a core group of bondholders to reorganize $726.5 million of bonds by Sept. 1 under terms which will no longer require payments to be tied to the nation’s future natural-gas revenue. Sovereign debt is expected to be one of the political-campaign issues ahead of Mozambique’s general elections scheduled for October.

The government’s debt profile probably made it difficult for ENH to raise money from the global markets, even with a sovereign guarantee, Darias Jonker, Africa Director at Eurasia Group, said by phone.

“It makes sense that they will wait a while and restructure the debt so the country’s credit rating can improve and then refinance on more favorable terms,” Jonker said. “It’s one less reason for them to move fast.”