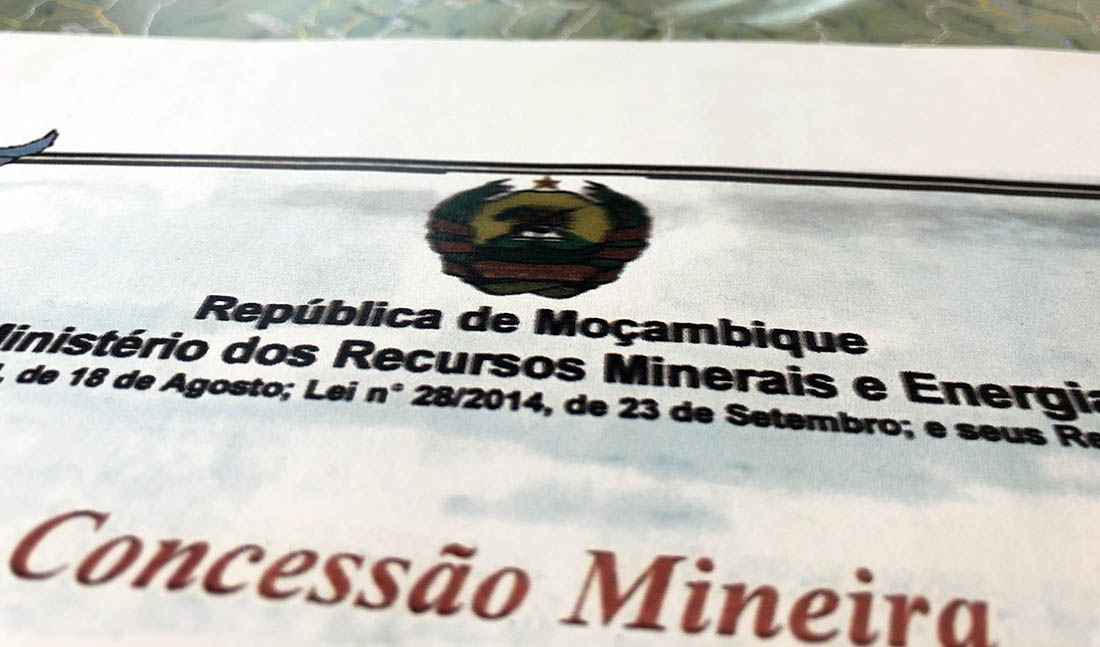 Further to the announcement dated 25th March 2019 Lithium Consolidated Ltd (“Lithium Consolidated”, “Li3” or the “Company”) is pleased to announce it has been granted three (3) new lithium exploration licenses in the Alto Ligonha Pegmatite Province in northern Mozambique (the “Mozambique Licenses” or “Licenses”(see Figure 1, below).

The three (3) newly granted Licenses are in addition to the two (2) Licenses, which were granted and announced on 25 March 2019, such that the Company now holds a total of five (5) Licenses over an area of 31,481 ha (314.8 km2) in the Alto Ligonha Pegmatite Province (“ALPP”) in Mozambique.

The ALPP contains a large concentration of pegmatites, including many examples of Lithium Caesium Tantalum (“LCT”) family of pegmatites, which have been mined since the 1920’s.

Mozambique was the world’s second largest beryl producer in the 1960’s, but the lithium-bearing minerals were not exploited from the same pegmatites during the historical beryl and tantalite mining.

The ALPP’s current exploration maturity is analogous to that which existed in the Pilbara and Yilgarn Craton pegmatites of Western Australia, approximately 10 years or so ago, prior to the modern lithium-focused exploration, which resulted in the definition of large lithium resources in the Pilgangoora, Wodgina, and Earl Grey pegmatites.

Northern Mozambique has well-developed infrastructure for mining. The Mozambique Licenses are in close proximity to the Mocuba – Nampula main road, a sealed, all weather road. The recently upgraded Nacala railway corridor connects Nampula to the natural deep-water port of Nacala, which is the principal port for the export of coal from mining operations at Moatize.