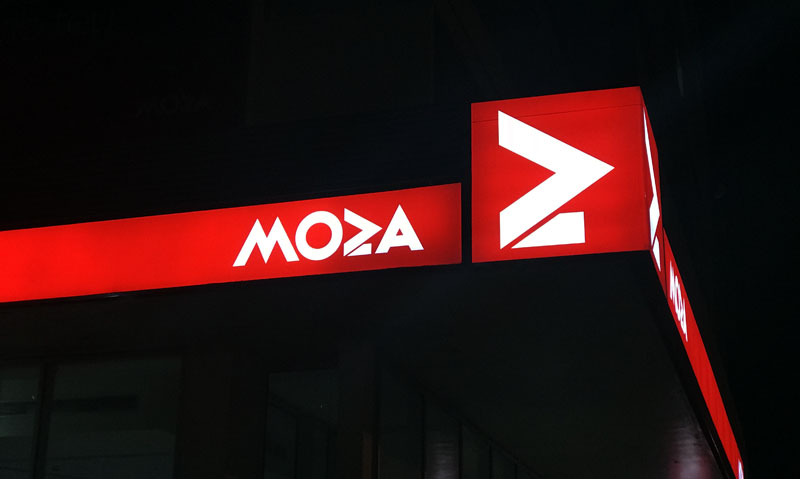 Banco Terra de Moçambique (BTM) announced today that it has merged with Moza Banco, following a resolution by its shareholders.

The merger will be made through the incorporation of BTM into Moza Banco, a statement which does not specify the terms of the transaction says.

“The proposal to merge [by the shareholders] was unanimously approved, with the favourable votes of all the shareholders represented, representing the total capital stock of BTM,” the statement adds.

Mozambique’s Moza Banco resumed operations in the Mozambican financial market after recovering from near bankruptcy following a bailout by the Bank of Mozambique, which injected capital into the institution.

BTM, a lesser-known bank in the national financial landscape, has seen two of its directors declared unfit to remain in office by the regulator, who said the bank had failed to meet fundamental prudential ratios.