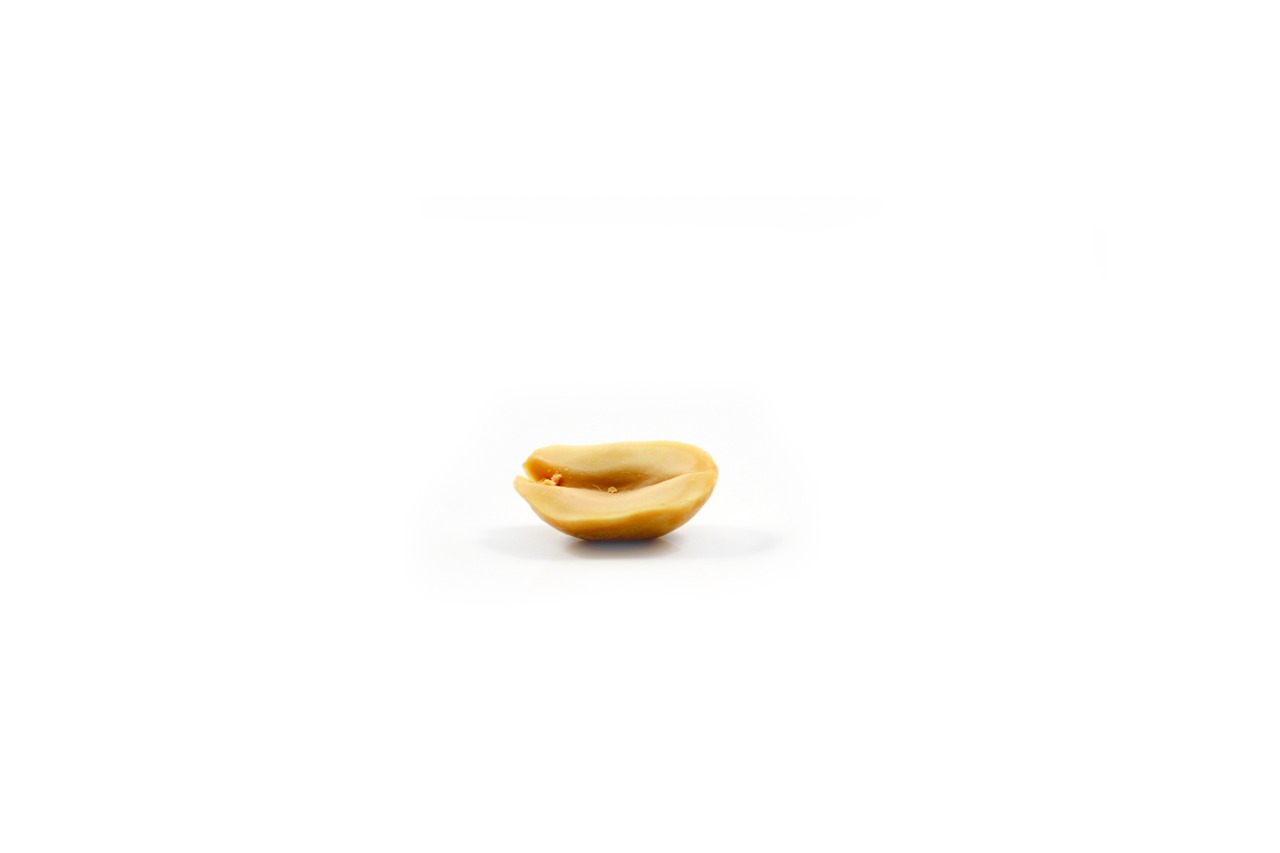 The Government of the Gambia through the Ministry of Agriculture, has received 50 Metric tons of shell groundnuts as seeds for vulnerable farmers.

The groundnut seeds are part of the Japanese grant to the Gambia. According to the authorities, the groundnut seeds will be distributed to under privileged farmers in the form of a loan which they will pay back in kind at the end of the cropping season.

According to the Director of Agri-business Abba Sankareh, the groundnut seeds will be distributed as follows:-

Director Sankareh indicated that the groundnut seed will be handed over to Regional Agricultural Directorates who will determine the under-privileged farmers in their regions, and give it to them as loan.

The groundnut seeds are currently stored at the Yundum Agriculture store and the public will be informed of farmers who will receive them.