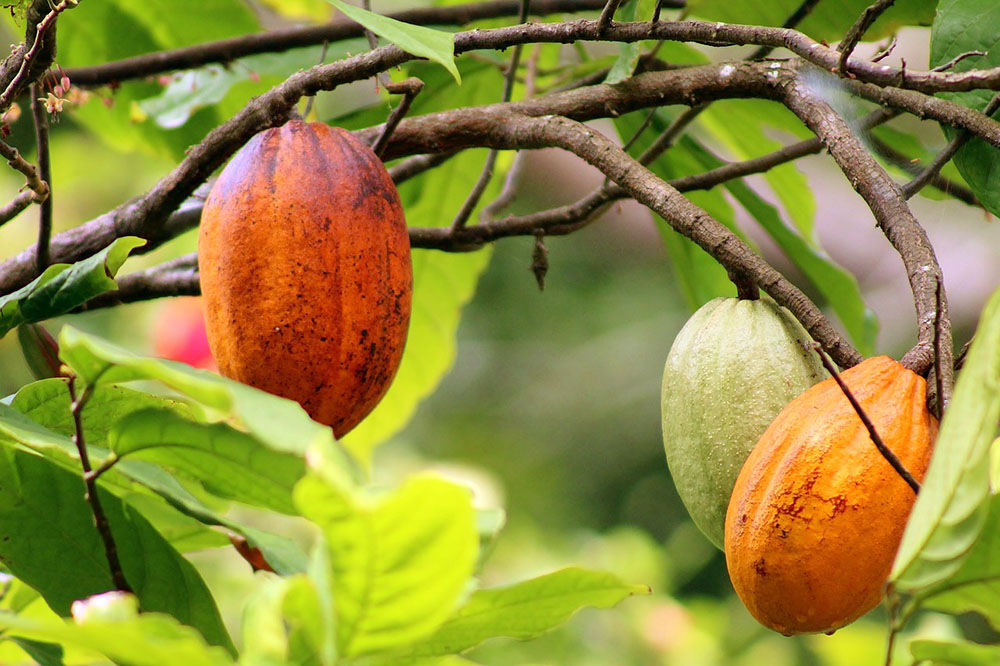 Ivory Coast, the world’s largest cocoa producer, earns just a fraction of the crop’s potential value and must process it domestically and develop its distribution to fully reap the benefits, a World Bank report said Thursday.

Cocoa accounts for 40 percent of the West African nation’s exports but the country only earns about eight percent of total profits in the cocoa-chocolate sector, bank economist Jacques Morisset told AFP.

“Despite its importance to the Ivorian economy and society, the cocoa sector is not playing its role as the engine of economic development,” said his 61-page report, entitled “Cacaoland: How to Transform Cote d’Ivoire”.

“Most of the sector’s profit (almost 80 percent) is concentrated in the second phase of processing (chocolate paste) and in the distribution phase of finished products to consumers, two phases in which Ivory Coast does not yet play a major role,” said the report.

Meanwhile, the expansion of cultivated land in recent decades has destroyed Ivory Coast’s forest cover, which is now less than three million heactares (7.4 million acres), from 12 million hectares in 1960.

Morisset called for “a better distribution of added value earnings among Ivorians working in the sector,” via reforms of taxes and other levies imposed on cocoa producers.

In industrialised nations, consumers are scrutinising the product’s origins owing to studies on the environmental and social costs of cocoa plantations, from felled forests to child labour.

“It is becoming increasingly difficult to sell uncertified cocoa, producer countries (including Ivory Coast) and multinationals along the value chain must change their behaviours by adopting codes of conduct and establishing partnership frameworks,” the report said.

“Countries such as Germany have already banned the sale of uncertified chocolate, a move that is expected to gain traction in years ahead.”

Germany is the world’s largest exporter of chocolate products.

– ‘Condition for survival’ –
Climate change is also taking a toll in Ivory Coast where land is becoming parched and less fertile, while a third of the existing cocoa plants are getting old and vulnerable to disease.

The report recommends replacing them, with a shift from extensive to intensive growth.

“This is not an option, it’s a condition for survival,” said Morisset, calling for “a green revolution that will bring about a radical increase in yield for cocoa growers, compared with the 500 kilos/hectare (446 pounds/acre) of the past 20 years.”

Overall, Ivory Coast produces two million tonnes of cocoa per year, grown by about a million producers who provide a meagre income for five million people — about a fifth of the population.

Cocoa beans are the leading source of foreign currency earnings, but less than a quarter of the crop is processed domestically.

In 2018, Ivory Coast and neighbouring Ghana – which together account for 65 percent of global production – created a joint sales mechanism.

They fixed a minimum price of $2,600 dollars a tonne to benefit farmers who only received a total of six billion dollars from a global market worth about $100 billion.