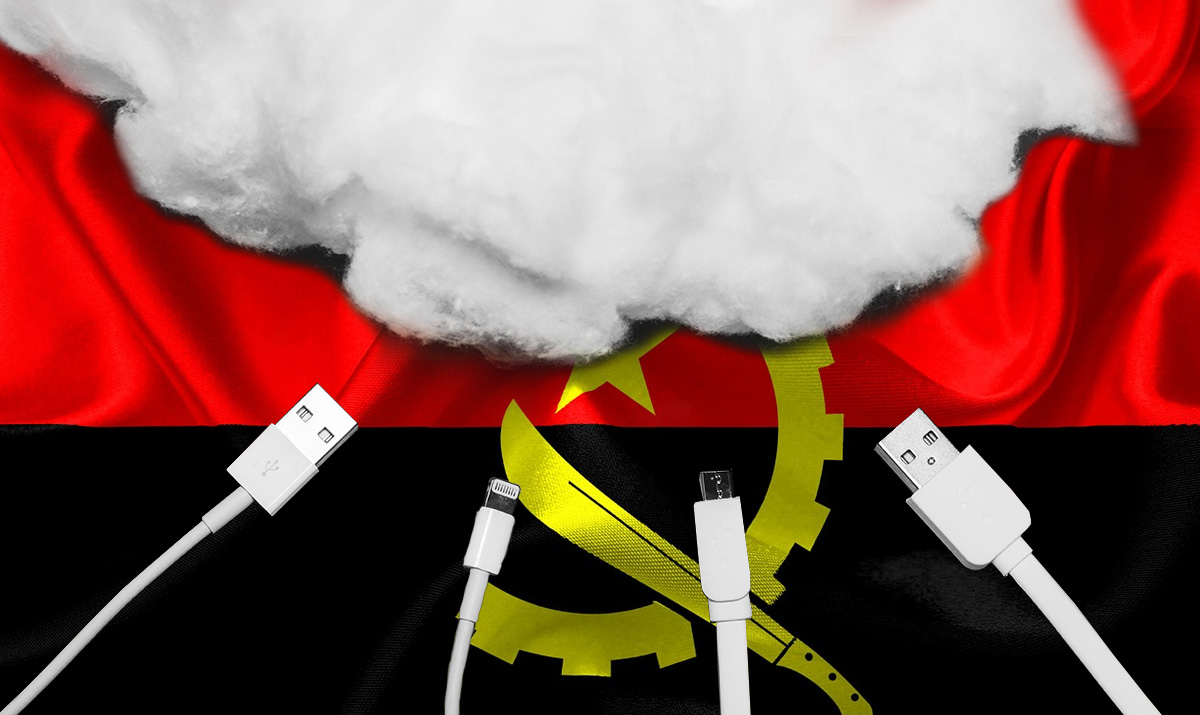 Following the recent inauguration of their advanced Tier III AngoNAP data center facility in Fortaleza, Brazil, Angola Cables has announced that it has launched Angola Cables Cloud Service to the African market.

The launch of a single platform ‘Cloud as a Service’ follows the strong demand from companies operating across the African continent who are looking to innovate and accelerate their digital capabilities, without having to incur additional software licensing and other operating costs.

‘Cloud as a Service’ addresses these challenges by delivering an attractive alternative that improve business efficiencies, increases productivity and reduces some of the high costs and complexities associated with the purchase and maintenance of IT hardware and infrastructure.

According to research conducted by World Wide Worx entitled Cloud Africa 2018, Africa’s appetite for Cloud services is growing at an unparalleled rate. Whilst some areas within Africa are not able to utilise the full benefits of Cloud-linked computing – and its various applications, due to slow or erratic internet connections, uptake by companies – both medium and large in using the Cloud has more than doubled since 2013.

António Nunes, CE of Angola Cables says that access to cloud services has multiple benefits for corporates and other entities requiring both scale and efficiency in meeting their expanding IT needs. “The Angola Cables Cloud Service offering is a very robust, yet flexible platform that offers on-demand hardware and software resources, accelerated processing and cloud allocated storage that can be accessed anywhere in the world – even by mobile phone.”

“Given Africa’s high number of mobile subscribers, Cloud-based applications offer the opportunity to adopt and embrace evolving digital technologies that can advance economic development and cultural change,” notes Nunes. “We are already seeing a steady increase in investments being made by governments, banking and financial institutions and other businesses on the continent in using the Cloud to deliver more secure, user-friendly applications and services to their customers.”

Angola Cables Cloud Service is available via the AngoNAP data centres in Luanda and AngoNAP Fortaleza Tier III in Brazil with direct linkages to the low latency South Atlantic (SACS) and Monet cable systems within scaleable, secure, co-location environments. Nunes adds, “Our current infrastructure is ideal for a wide range of customers from large multinationals to OTT content providers, backhaul providers, ISP’s and high data volume users that share data across the continents of Africa and South America and the rest of the world.”

“Given the flexibility of our infrastructure and the ultra-low latency routings available across our subsea cable network, we are in an ideal position to assist and support companies with their cloud migration and the digital transformation of their enterprises,” concludes Nunes.