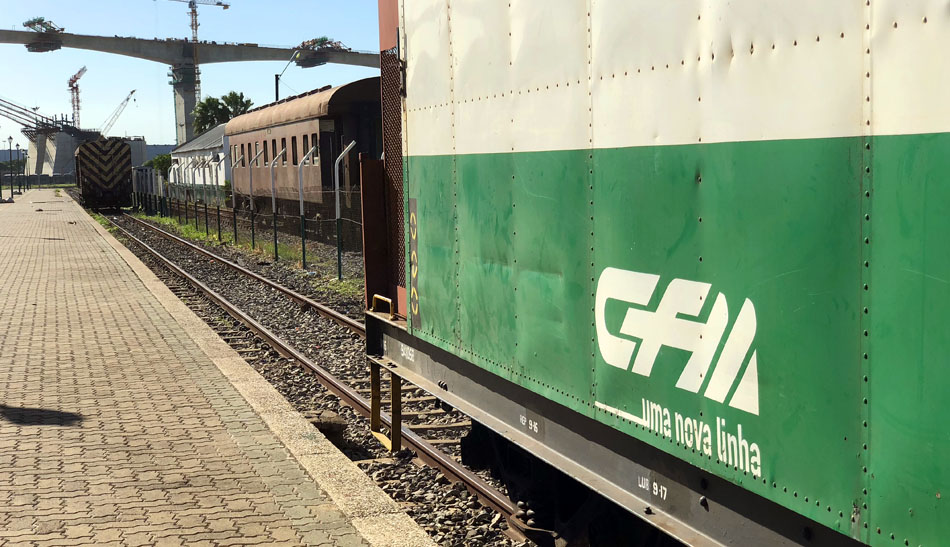 Cornelder de Moçambique SA (CdM), concessionaire of both the container and general cargo terminals at the port of Beira, will join other public and private entities to promote the Beira Corridor in Harare, Zimbabwe, on August 2 and 3. The event comprises a conference and golf tournament aimed at promoting the services of Beira port and the potential of the Beira Corridor, and expressing its loyalty to its clients.

The upcoming corporate event is part of a strategy led by CdM, joined by the various players in the Beira Corridor logistics chain, such as Mozambique Railways (CFM), road carriers, cargo forwarders, shipping lines and logistics companies. The initiative will visit Zambia and the Democratic Republic of Congo, two other important regional markets, during the course of the year.

About 400 business people, including representatives of public institutions and tax entities, shipping lines, cargo forwarders and carriers, are expected to attend. Beira Corridor initiatives have been held in Zambia, Zimbabwe and Malawi over the past year, with the participation of more than 700 delegates in total.

Four months after Cyclone Idai, which hit Beira in particular, causing significant human and material losses, the initiative’s promoters believe the event provides a unique opportunity to reassure Corridor users that operations are now back to normal.

“The Beira Corridor is in full operation. The damage was huge, but now nothing is standing in the way of normal operations. It is important to go to these countries and convey this message, so that they continue to use this route, after all that has happened,” Jan Laurens de Vries, managing director of Cornelder de Moçambique, said.

In spite of the impact of Cyclone Idai, the Port of Beira expects to have handled 290,000 containers and 2.5 million tons of general cargo by the end of this year.

Source: A Verdade via Club of Mozambique