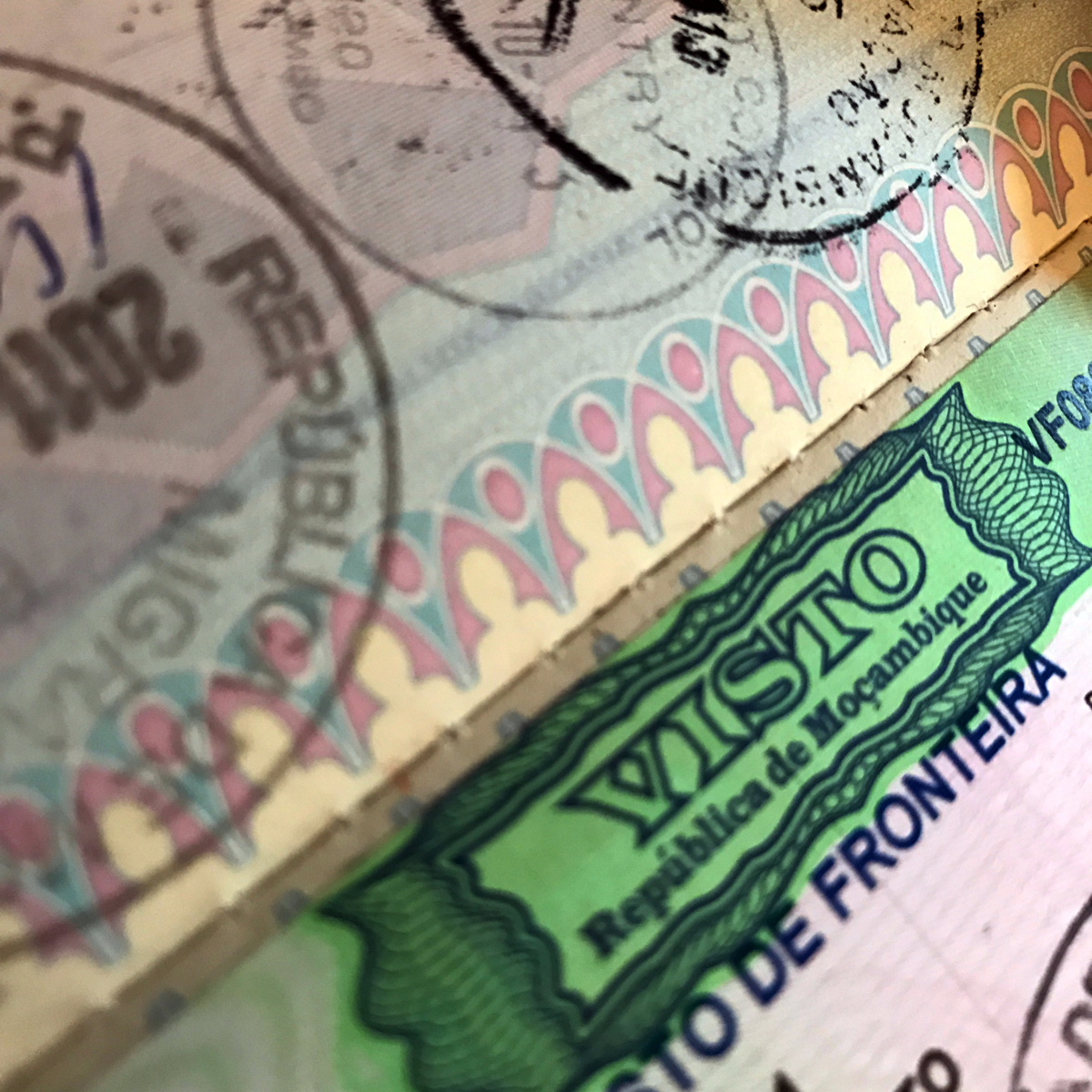 As part of a strategic bid to boost tourism, the Mozambican government is developing plans to introduce online visas to encourage tourists to enter the country.

The announcement was made by Mozambican Prime Minister, Carlos Agostinho do Rosário, during the Tourism Gala held on Saturday, 13 July 2019, under the slogan “Turismo somos nós” or We are Tourism.

Mozambique is one of the fastest growing economies and aims to draw more tourists to the unspoilt beaches and diving spots along its 2000km Indian Ocean coast line.

The introduction of visa online, according to the Prime Minister, is part of a set of measures in perspective that will contribute to further boost the development of tourism in Mozambique and some have already materialized.

“Our bet is to create, in these places, conditions for the construction of basic infrastructures to support the development of tourism,” said the Prime Minister on Saturday, for whom the Executive is working to requalify some tourist destinations with the involvement the private sector.

Do Rosario said Mozambique has currently approved $400 million new hotel and resort deals, with construction on some buildings already started.

Many of the investors are from neighbouring South Africa, with others from China, Kuwait, the United Arab Emirates and Europe, he said.

Other bets include the training and qualification of professionals in the tourism sector in order to increase and improve the quality of services provided to tourists, as well as the implementation of actions to ensure greater connectivity between the different tourist destinations.

Mozambique is still rebuilding after a devastating civil war, and its economy is expected to grow around seven percent in 2010, according to the International Monetary Fund.

“To that end, we will continue to work with all relevant institutions, including the private sector, to jointly find appropriate and balanced solutions in the area of taxation, particularly in the airport sector,” he said.

For the success of the ongoing and prospective measures, the Prime Minister invited all stakeholders and society in general to promote the image of the country through the dissemination of messages with the potential to attract more tourists.

Tourism is among Africa’s fastest-growing sectors and contributed nearly 178 billion dollars, or roughly 8.1 percent, to the continent’s gross domestic product last year, according to the World Travel and Tourism Council.