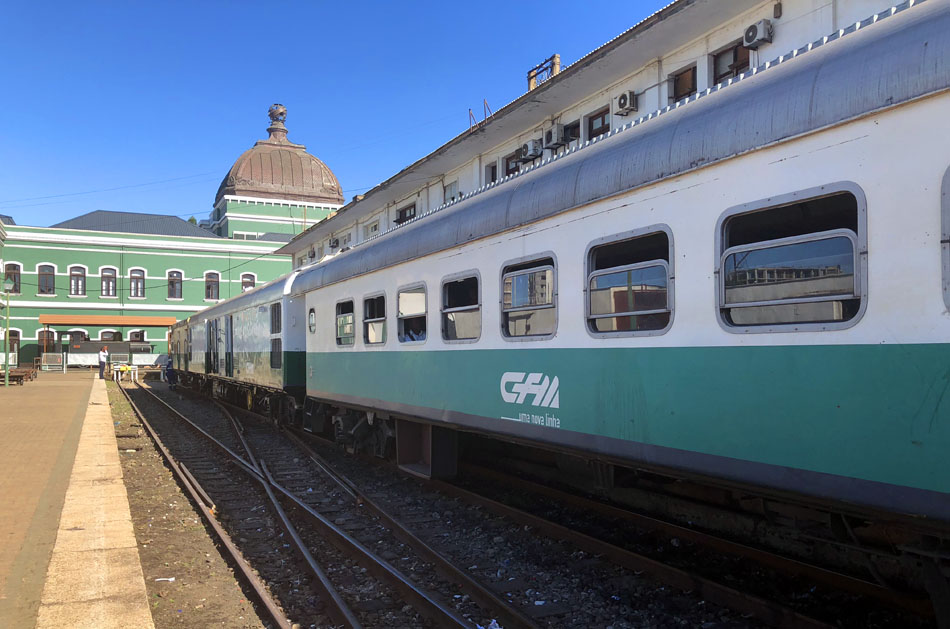 The Mozambican government is to acquire five new locomotives, 90 carriages and 300 wagons and five railcars, in an investment valued at US$95 million (EUR 84 million), the Minister of Transport and Communications has announced.

“By the end of May of next year, we will have the equipment available in Mozambique, to be distributed throughout the south and centre of the country,” a press release quotes Carlos Mesquita as revealing.

The investment is being facilitated through a credit line provided by the Indian Government, within the framework of strengthening cooperation between the two states.

“The locomotives and wagons will bring additional capacity for the transportation of iron ores and other freight between the Ressano Garcia border and the Port of Maputo, within the overall perspective of transferring more cargo from road to rail in order to mitigate congestion and road accidents,” Minister Mesquita explains.

The management of the new equipment will be in the hands of the Ports and Railways of Mozambique company (CFM).