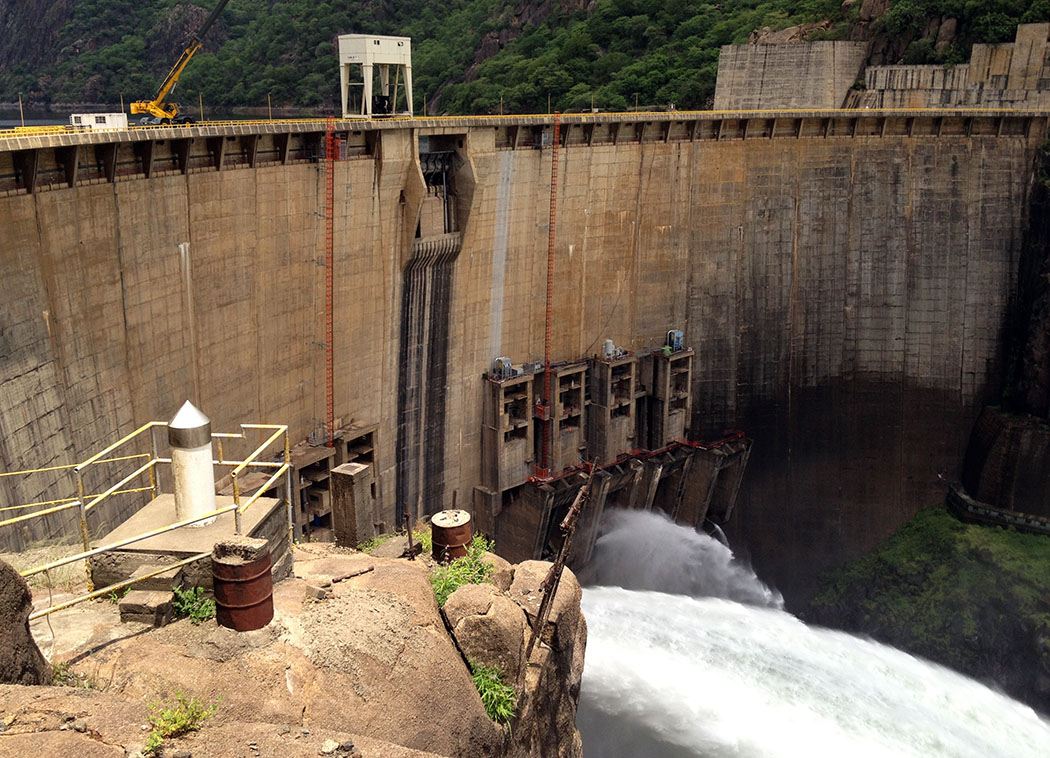 Hidroelectrica de Cahora Bassa (HCB), the company which operates the Cahora Bassa dam on the Zambezi in the western Mozambican province of Tete, found that demand for its shares was such that, in the public sale of shares that ran from 17 June to 12 July, it sold not the 2.5 per cent of its shares initially planned, but four per cent.

Speaking in Maputo at a ceremony announcing the result of the share offer, HCB chairperson Pedro Couto said the initial offer was for 686,887,315 shares. But the increased demand meant that the company added a further 412,132,389 shares to the offer.

“More than 16,000 Mozambicans throughout the country, from 142 of the 154 districts, and Mozambicans living in the diaspora who met the requirements, have invested in buying HCB shares”, said BVM chairperson Salim Vala. “This is an operation which touched the entire country”.

The sale, he said, was part of the “economic inclusion” policy followed by the government. “The objective of HCB and of the government, which is the largest shareholder in the company, is to disperse the capital of HCB, so that Mozambicans become shareholders”, said Vala.

BVM director Alcino Michaque said that this sale of over a billion shares was “a sovereign opportunity to popularize capital and to awaken the attention of investors”.

“We believe that the sale of part of the HCB shares will contribute to the economic empowerment of citizens and companies, creating an expanded base of new shareholders and investors , and awakening the attention of non-resident investors to the opportunities of the capital market in Mozambique”, he said.

The unit price of a share was three meticais (about 4.8 US cents at current exchange rates). Only Mozambican individuals, companies and institutions could buy the shares.

Prior to the sale, the Mozambican state owned 92.5 per cent of the HCB shares, and the remaining 7.5 per cent was owned by the Portuguese company REN (National Energy Networks).