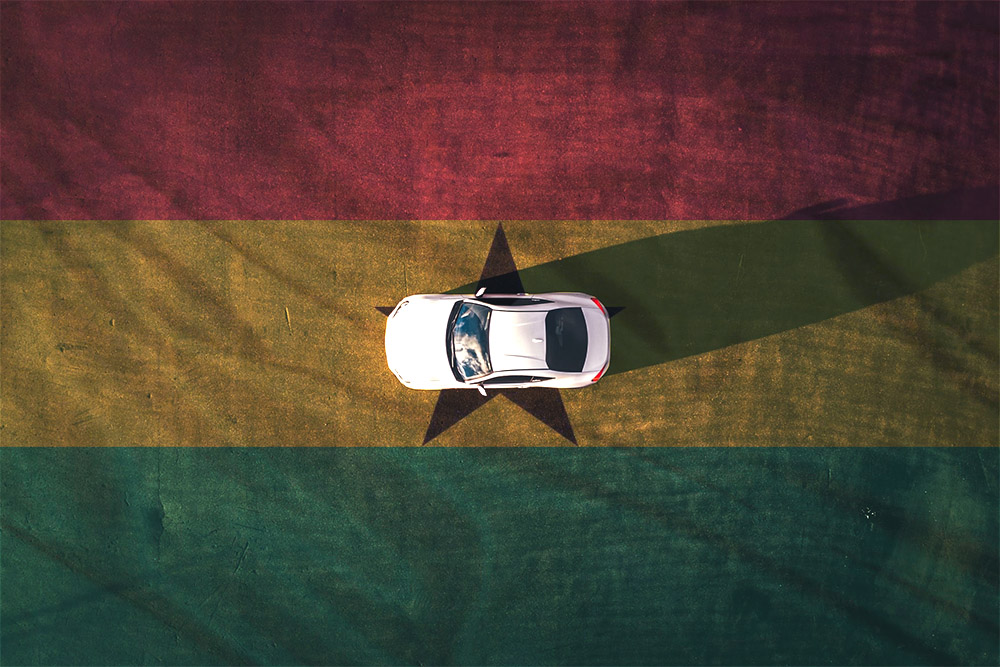 Located along the Accra-Tema motorway, the new facility has been strategically sited to offer after-sale services, sell Toyota vehicles as well as spare parts.

Addressing audience at the official commissioning of the ultra-modern facility, the Managing Director of Toyota Ghana, Takuya Kajiura, said the new headquarters which is to serve as the Tema branch of the company “is a manifestation of the company’s bold expression of its customer-first philosophy.”

A portion of Toyota Ghana’s profits according to Mr Kajiura, would be used to undertake CSR activities in the areas of education, health, environment and road safety.

The official commissioning which took place Tuesday, July 16, 2019, was graced with the presence of the Minister for Trade and Industries, Alan Kyeremanten, the Vice-Chancellor of the University of Ghana, Professor Ebenezer Oduro Owusu the Japanese Ambassador to Ghana, H.E Tsutomu Himeno among several others.

The facility has among other things, a 100-seater conference hall, an in-house clinic and a gym, 300 capacity parking space, office complex, premium showrooms, spare parts dealership, a solar system and a fully equipped training school.

On his part, the Trade and Industry Minister, while delivering his keynote address commended the company for the facility which mostly powered by solar.

He said automotive industry is one of the strategic “anchor industries that are being developed in Ghana to serve as the new pillars of growth for our economy to diversify away from Cocoa, Gold and other mineral resources…the government’s vision is to transform Ghana into a major modern auto manufacturing hub in Africa.”

Toyota Ghana company started operation in Ghana, April 1998 and has sold more than 50,000 units of the Toyota vehicles in the country.