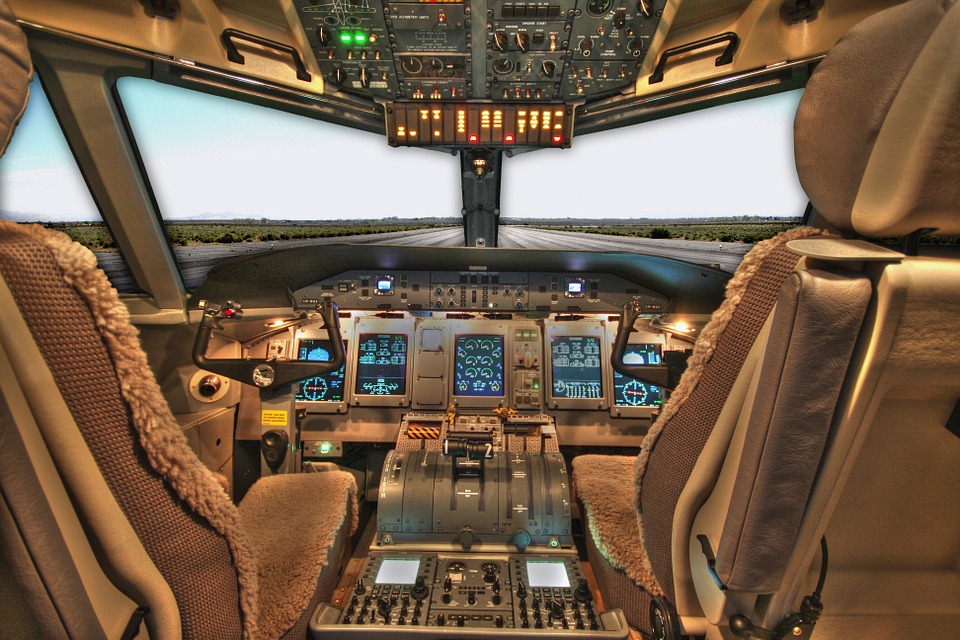 Cabo Verde Airlines has contracted a credit line with Banco Internacional de Cabo Verde and Ecobank worth US$24 million, the documents for which were signed on Friday in Praia, the local press reported.

At the ceremony attended by Cabo Verde’s deputy prime minister and finance minister, Olavo Correia, Cabo Verde Airlines chairman Jens Bjarnason said that contracting the credit line was based on the company needing to execute its business plan.

“When we developed the 2018/2023 business plan, we knew that the company would need additional capital for the next 18 to 24 months, and the credit line now contracted will help us to operate during that time period,” he said.

The representatives of Banco Internacional de Cabo Verde and Ecobank, who will provide this financing, said they believed in the project and added it was “strategic” for Cabo Verde.

The deputy prime minister and finance minister of Cabo Verde said in turn that this is a deal between private institutions that did not have any guarantee from the state.

The privatisation of Cabo Verde Airlines took place when the archipelago’s government sold a 51% stake for 1.3 million euros to Lofleidir Cabo Verde, a company owned 70% by Loftleidir Icelandic EHF and 30% by Icelandic businesspeople with experience in the aviation sector.