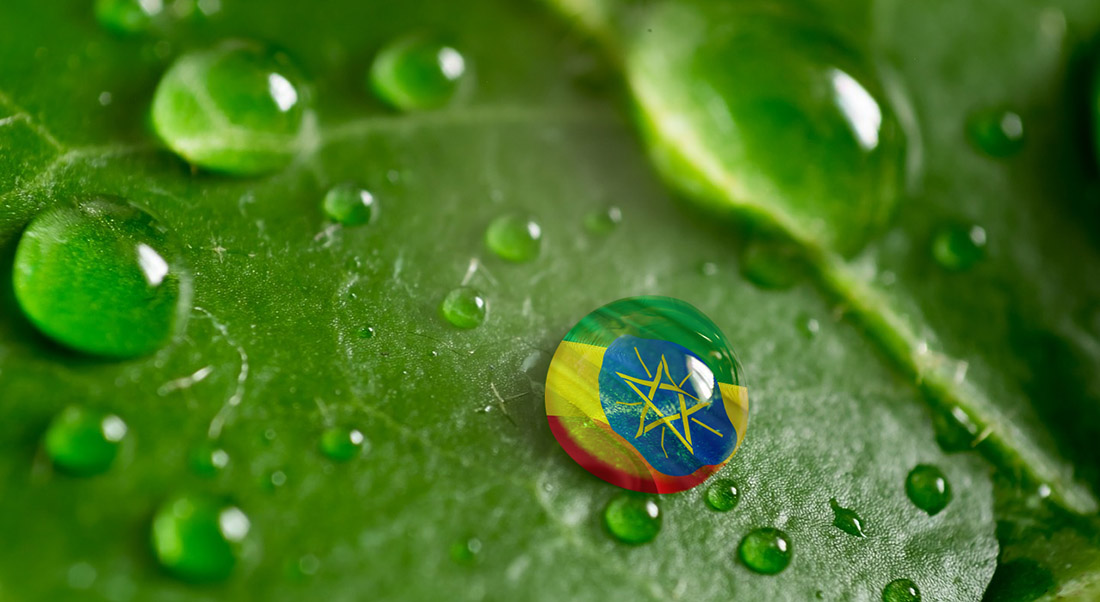 In May, Ethiopian Prime Minister Abiy Ahmed kicked off a mission to plant 4 billion trees across the country, in a bid to stop rising deforestation and help Ethiopia’s green economy strategy.

Tilahun Sarka, Director General of the Ethiopia-Djibouti Railway Share Company (EDRSC), said Ethiopia and China have worked together in various fields, with the cooperation on the tree planting initiative serving as the latest example of the expanding bilateral ties between the two nations.

Sarka is already the chief of the 756-km electrified rail project connecting landlocked Ethiopia to Djibouti, which officially started commercial operations in January 2018.

“Today we’re here to share the national vision of planting 4 billion trees in Ethiopia, the vision of our Prime Minister Abiy Ahmed,” said Sarka. “EDR isn’t only Ethiopia-Djibouti Railway, but it’s also the friendship project of China, Ethiopia and Djibouti.”

“As a Chinese company in Ethiopia we thought we should contribute from our side for this nice country. We’re working together with Ethiopia-Djibouti Railway to achieve this tree planting program,” Zhang told Xinhua.

“China has similar kind of program, running from the country level up to the ordinary people level. China lets individual people as well as companies plant trees,” said Zhang.

Meanwhile, the 4 billion trees planting initiative has caught news headlines in Ethiopia for the general benefits it has for the country. Some are already envisioning the benefits of the initiative passing to future generations.

“I took my kids to plant trees with me because kids learn from us. They have to learn all the good things from their parents,” said Souad.

Souad’s long term vision is matched by the enthusiasm of her daughters, who can now find a safe, green and clean environment to play games.

“It’s my first time to plant a tree. Trees bring fresh air and happiness, and I want to play many kinds of games with my sisters and brothers under trees,” said a visibly excited Hawa Abubbaker.