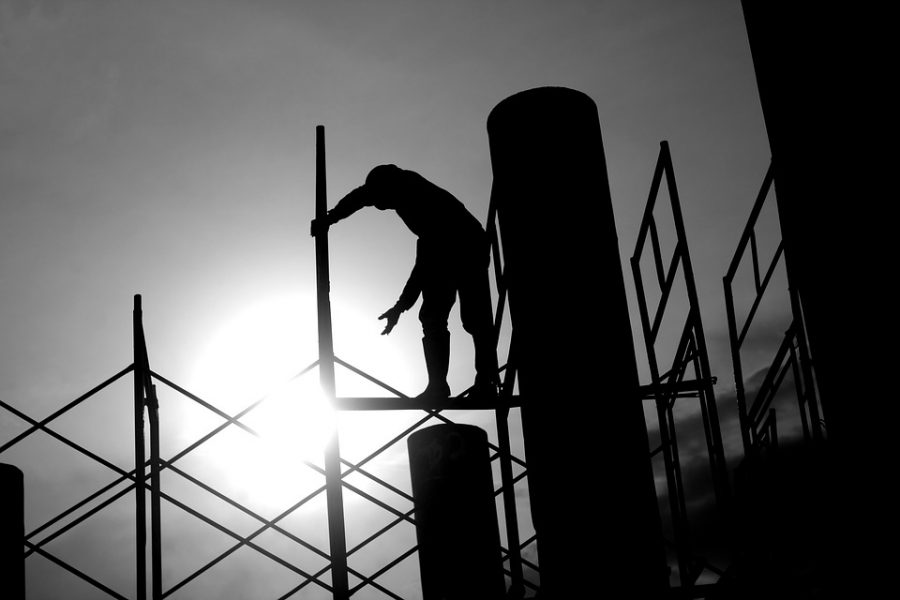 The Mozambican government is making efforts to raise the US$25 million needed to build a bridge over the Incomáti river in Maputo province, President Nyusi said on Thursday.

“We have the study underway and will raise funds to build the bridge,” the president said at a rally during his working visit to Maputo province.

The bridge over the Incomáti River, which rises in Mpumalanga Province, South Africa and flows into the Indian Ocean in the northern part of Maputo Bay, will be about 500 metres long.

“This project is not new, but that’s not because it wasn’t a priority, but because we had to direct our scarce resources towards food and seeds,” the head of state added.

On the first day of his two-day visit to Maputo province, President Nyusi held meetings with local government officials and paid visits to undertakings of economic and social interest.