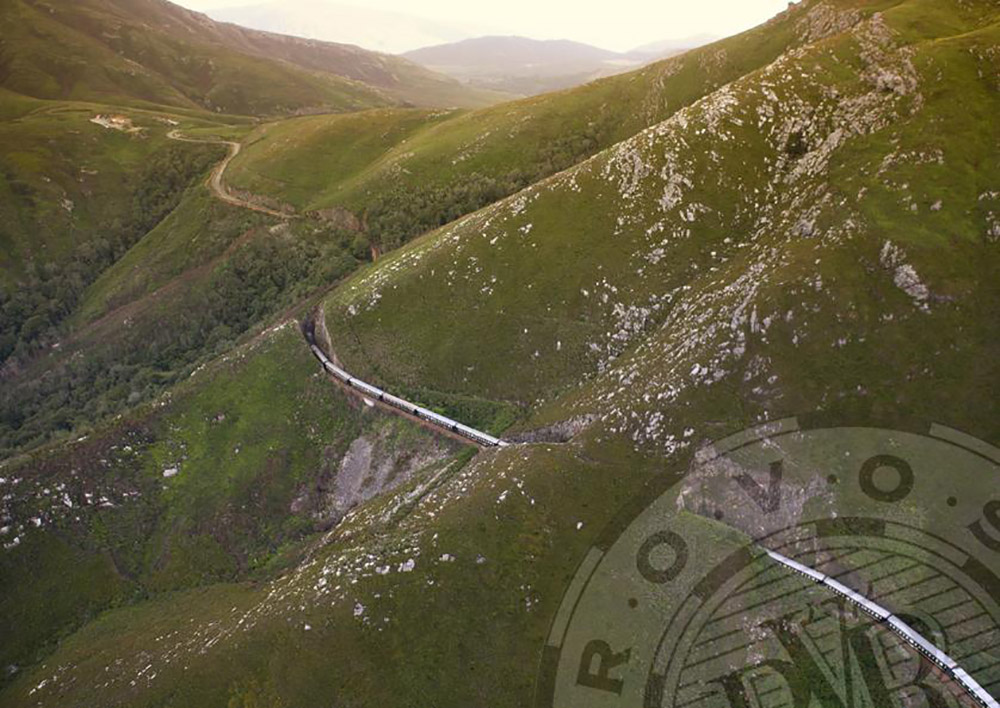 A luxury train trip organised by South African tour operator Rovos Rail is expected to arrive in Lobito this week after departing from Dar-es-Salaam, Tanzania, on 14 July, said a head of the Benguela Tourism/Alive Travel.

Rebeca Barreiros, quoted by the Angolan press, said on Friday in Luanda that the arrival in that city in the Angolan province of Benguela is scheduled for 26 July, after a 12-day costing each tourist between US$12,800 and US$22,000.

She said 54 South African, American, British, Swiss, Dutch, Australian and New Zealand tourists had left Tanzania on this first luxury rail trip, similar to a five-star hotel, and 53 others will make the return trip from Lobito.

After leaving Dar-es-Salaam, the train travelled into Zambia and will cross the Democratic Republic of Congo, before reaching Luau, on the border of Angola, bound for Lobito, in the province of Benguela, and travelling 1,334 kilometers along the Benguela Railway.

Barreiros also said that several stops were planned in Angola, including Luena and Cuito, capitals of the provinces of Moxico and Bié.