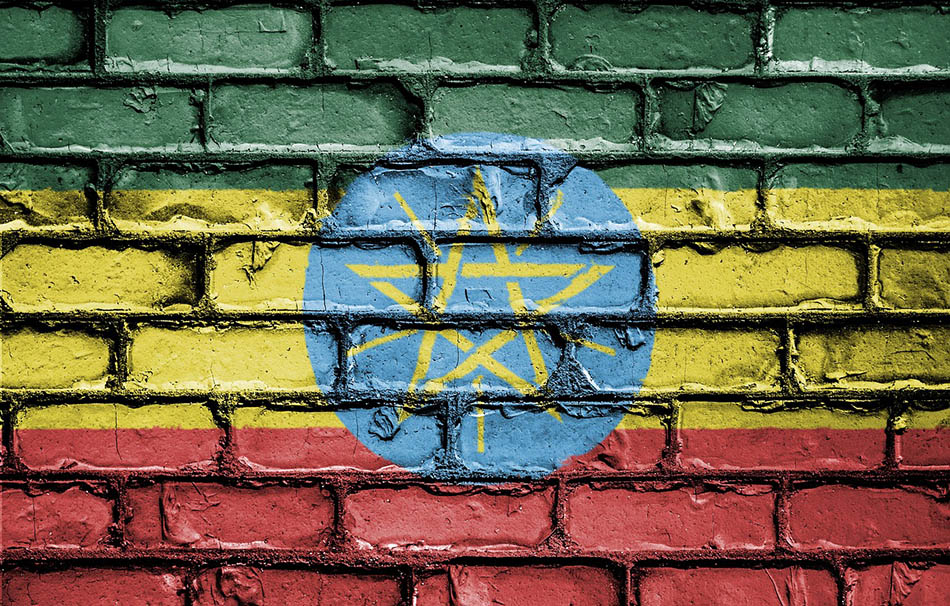 Developing the Ethiopian investment climate to a better and attractive situation is something that is attracting the foreign direct investment (FDI) of the country. Ethiopia demographic situation, which is one-tenth of the African population, is an attractive destination for the FDI.

In the past two decades, the country’s physical infrastructure in developing significantly. However, there is some retardation in the policy and legal infrastructures. Now, the country is in the process of amending laws and policy frameworks that has been a challenge to foreign investment.

It is unquestionable that a clever approach to regulatory frameworks that balances promotion and efficiency of reasonable policy objectives will expand the horizon of possibilities for a foreign direct investment in to the country. The current initiative by the country will address prioritized regulatory, administrative and policy reforms that let down increased investment, unjustified costs, greater productivity and business formation.

The simplicity of performing business mark captures the gap of each economy from the best regulatory performance observed on each of the pointers throughout economies in the doing business sample.

In this regard, eight new laws and forty administrative and procedural restructurings were enacted in five months. Having high-level reform leadership clearly described reorganization agenda and usual development tracking mechanism helped to drive the modification process. Short term actions focused on quick achievements by laying the foundations for a more impressive medium & long term achievements. Some of the legal reforms were approved after the end of April deadline and will count next year. Reforms need to be fully implemented (as verified by the private sector) to have an impact on ranking.